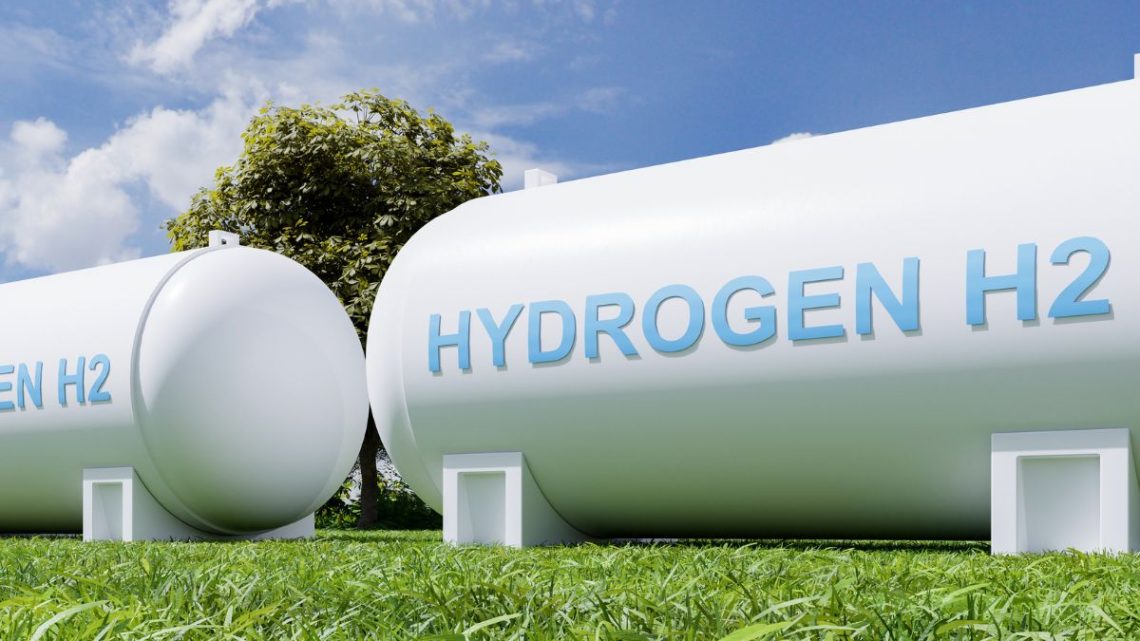 AMINO ACID SALT could be the SOLUTI...
➡️PLAY THIS HYDROGEN NEWS ARTICLE
October 26, 2022 1 By Alicia Moore

As H2 production rises, options for safely and effectively storing it are increasingly important.

Though production tends to get a lot of the spotlight, hydrogen storage is also highly important to ensuring that demand can be met, and the fuel can be efficiently distributed.

Many challenges are associated with the handling large quantities of H2 in gaseous or liquid form.

Among the hydrogen storage challenges is that trying to handle large amounts of it in its gaseous form is unwieldy and to convert it into a liquid to store more of it in less space, extremely high pressures – and often low temperatures – are required. That said, researchers have announced that they have come up with a method of releasing highly pure H2 with salts in the presence of amino acids. 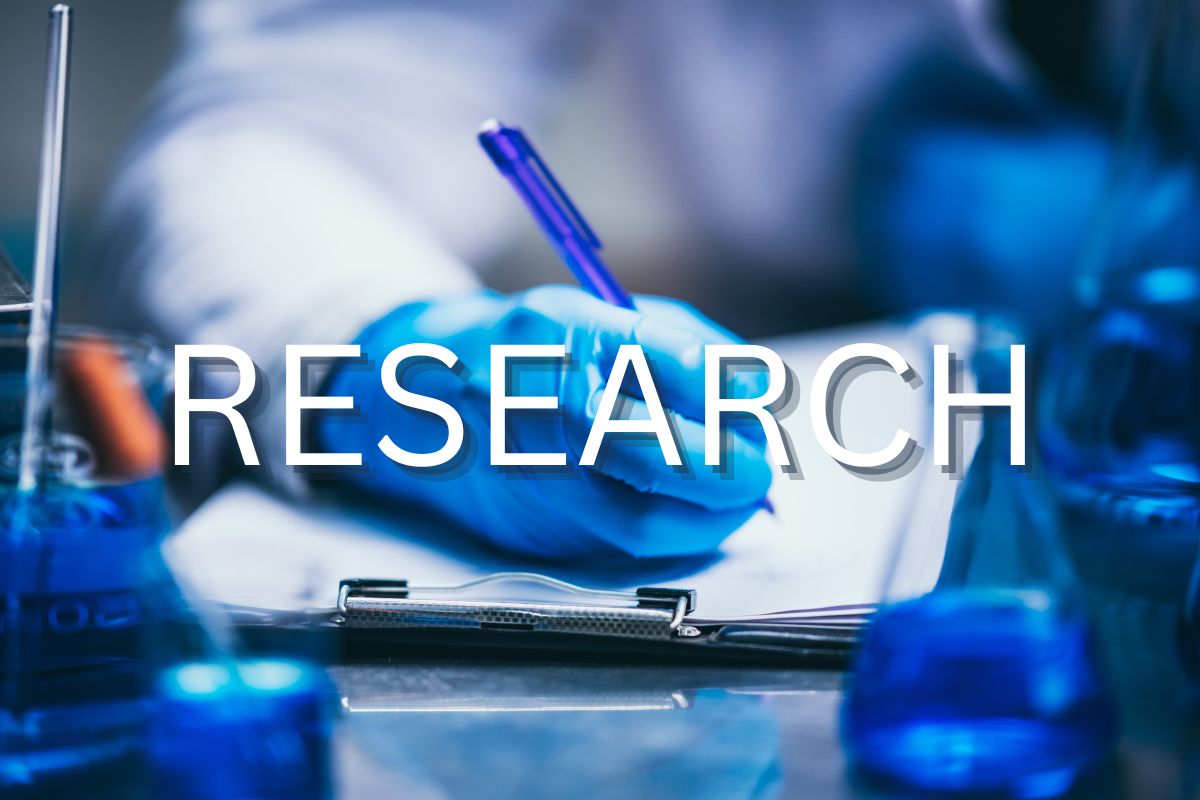 When cleanly made, such as via electrolysis powered by renewable energy, neither the production nor the use of this fuel results in carbon emissions. The method involves reversibly storing H2 in solid salts. This strategy has the potential to make it easier to both handle and transport the clean fuel.

That said, it is important to point out that the reactions required to accomplish this goal require precious metals to act as catalysts. Moreover, the process itself might also emit carbon dioxide as a biproduct. As a result, the initial form of this method isn’t without criticism. After all, one of the main reasons to switch to H2 fuel is to reduce or eliminate carbon emissions. If the process of storing them lets out CO2 emissions, it’s working against that effort.

The researchers have been developing alternatives to this hydrogen storage method to overcome the challenges.

The research team led by Henrik Jung and Matthias Beller developed systems using both bicarbonate and carbonate salts and worked with manganese as a catalyst that is considerably more widely available than precious metals. What they found was that that by converting bicarbonate and H2 into formate – and then reversing it – the process was most effective at temperatures below 200ºF while using potassium salts, a catalyst based on manganese and lysine.

Following five hydrogen storage and release cycles, the reaction was able to produce H2 with a high 80 percent yield and with a 99 percent purity level.