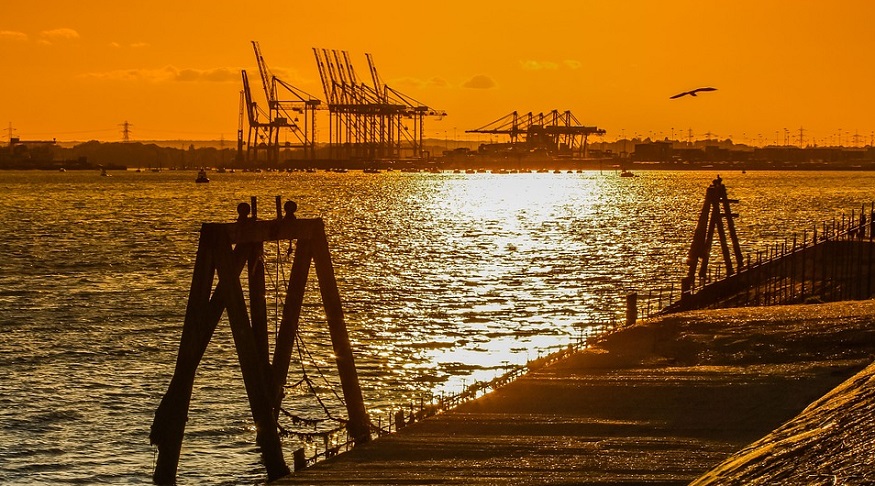 In its effort to become an H2 leader, the United Kingdom is looking into the viability of the project.

The Port of Southampton in the United Kingdom is being considered as a location for a hydrogen super-hub. The project is in its infancy as the SGN gas network company and Macquarie’s Green Investment Group (GIG) made a funding commitment.

The first step will be to look into the viability of the project before finalizing agreements to move forward.

The partners have hired the WSP engineering consultancy, which will prepare a feasibility study for the hydrogen super-hub at that location. It will investigate the local industry decarbonization opportunities, as well as investigating transport and creating a center of excellence for H2 production and distribution in this part of the United Kingdom. It will look into the viability of accomplishing this goal through hydrogen-based and carbon capture technologies.

The UK Government has identified six major industrial clusters, of which the Port of Southampton is one. These each feature diversity of large energy users, have heavy transport needs and are among the busiest and biggest ports in the United Kingdom. As such, the Port of Southampton currently has a CO2 emission level of about 2.6 million tons per year from the various industrial activities there. The SGN network provides connected customers with their heating.

The hope is that making the location a hydrogen super-hub would greatly reduce its CO2 emissions.

This location would not focus on green H2, but would instead use carbon capture, usage, and storage (CCUS) technology to cut back on the CO2 emissions produced through this hydrogen fuel production. In this way, it would provide a zero-emission fuel while decarbonizing much of the process of its creation. It would provide that locally produced fuel to industries and activities that are currently highly polluting.

McIntosh when discussing the hydrogen super-hub project. “That would bring cleaner air, large numbers of jobs, and new economic opportunities in hydrogen production and export.”