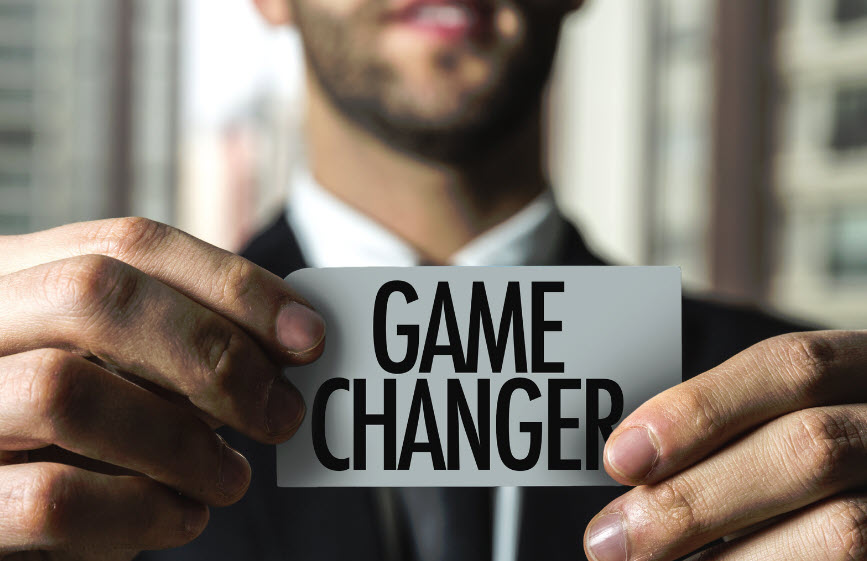 LOS ANGELES, Calif.—Dec. 16, 2020—With clean hydrogen gaining recognition worldwide as the carbon-free fuel capable of making a significant contribution to addressing climate change, Southern California Gas Co. (SoCalGas) today announced it will field test a new technology that can simultaneously separate and compress hydrogen from a blend of hydrogen and natural gas. At scale, the technology would allow hydrogen to be easily and affordably transported via the natural gas pipeline system, then extracted and compressed at fueling stations that provide hydrogen for fuel cell electric vehicles (FCEVs). Created by Netherlands-based HyET Hydrogen, the technology is designed to provide pure highly-compressed hydrogen wherever a natural gas distribution system exists.  A video illustrating the technology may be found below article. 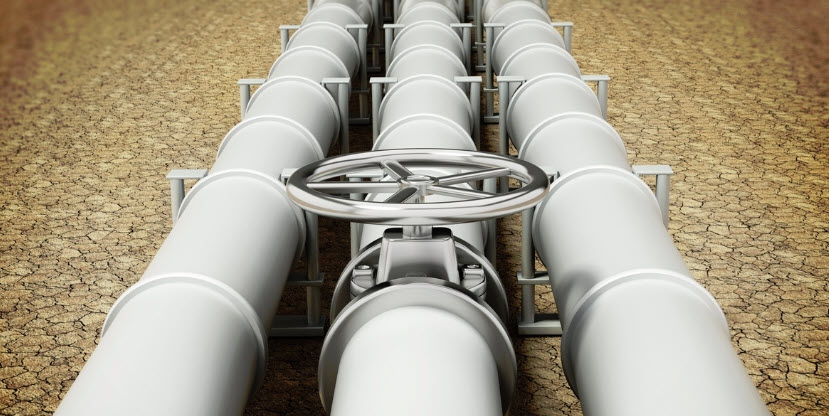 “This innovative technology could be a game-changer, allowing hydrogen to be distributed to wherever it is needed using the natural gas grid,” said Neil Navin, vice president of clean energy innovations at SoCalGas. “As demand increases for zero-emissions vehicles such as fuel cell electric cars, California will need thousands more hydrogen fueling stations—and this technology may help make that possible.”

“We are excited to deploy our newest technology in collaboration with SoCalGas,” said Alexis Dubois,  director of HyET Hydrogen USA. “Our gas separation system is designed to allow hydrogen to be transported across long distances affordably using existing natural gas pipelines. With this technology, hydrogen can become a commonly used fuel for transportation, industrial applications and more.”

“Hydrogen will be an important part of our clean energy future, and exciting new technologies like this will pave the way for zero emissions transportation in California,” said Sen. Bob Archuleta (D-Pico Rivera).  “I am fighting for investments in both hydrogen infrastructure and clean transportation programs in the state Legislature and will continue to do so. I am excited that the testing of this cutting-edge innovation will take place in the 32nd Senate District and I look forward to continuing to work with SoCalGas as we pursue our clean energy goals.”

“This is innovative technology,” said Bill Elrick, executive director of the California Fuel Cell Partnership. “It may provide a unique and strategic way to distribute large volumes of hydrogen fuel, helping decarbonize the transportation sector.”

The new technology, called Electrochemical Hydrogen Purification and Compression (EHPC), works by  applying an electrical current across a hydrogen-selective membrane to allow only hydrogen to permeate it while blocking the natural gas components. Continuously applying the electrical current builds up and pressurizes the hydrogen.

To test the technology, SoCalGas will blend hydrogen, in concentrations from 3 to 15%, with methane, the primary component of natural gas. That blend of gases will then be injected through a simulated natural gas pipeline testing system into the EHPC system to continuously extract and compress the hydrogen at a rate of 10 kg per day. SoCalGas’ testing will provide performance data that will enable fine-tuning and optimization of the EHPC system to accelerate scaling up the technology. Within the next two years, the EHPC technology is expected to be scaled to produce 100 kg of hydrogen a day or more from a single EHPC system, enough to fill 20 fuel cell electric vehicles.

The project is scheduled to begin in March at SoCalGas’ Engineering Analysis Center in Pico Rivera, California and slated to be complete by the third quarter of 2021.

Headquartered in Los Angeles, SoCalGas® is the largest gas distribution utility in the United States. SoCalGas delivers affordable, reliable, clean and increasingly renewable gas service to 21.8 million customers across 24,000 square miles of Central and Southern California, where more than 90 percent of residents use natural gas for heating, hot water, cooking, drying clothes or other uses. Gas delivered through the company’s pipelines also plays a key role in providing electricity to Californians— about 45 percent of electric power generated in the state comes from gas-fired power plants.

SoCalGas’ mission is to build the cleanest, safest and most innovative energy company in America, delivering affordable and increasingly renewable energy to its customers. In support of that mission, SoCalGas is committed to replacing 20 percent of its traditional natural gas supply with renewable natural gas (RNG) by 2030. Renewable natural gas is made from waste created by dairy farms, landfills and wastewater treatment plants. SoCalGas is also committed to investing in its gas delivery infrastructure while keeping bills affordable for our customers. From 2015 through 2019, the company invested nearly $7 billion to upgrade and modernize its pipeline system to enhance safety and reliability. SoCalGas is a subsidiary of Sempra Energy (NYSE: SRE), an energy services holding company based in San Diego. For more information visit socalgas.com/newsroom or connect with SoCalGas on Twitter (@SoCalGas), Instagram (@SoCalGas) and Facebook.

HyET Hydrogen, headquartered in Arnhem, The Netherlands, is a leading company in the development and delivery of electrochemical hydrogen processing technologies that enable large-scale implementation of hydrogen transport modalities and high-pressure hydrogen storage. HyET Hydrogen is part of the HyET group that creates solutions to make renewable energy sources commercially viable.

HyET group is focused on large-scale buffering of intermittent renewable energy, such as solar and wind, using high pressure hydrogen.

For more hydrogen fuel updates sign up for our weekly newsletter today!