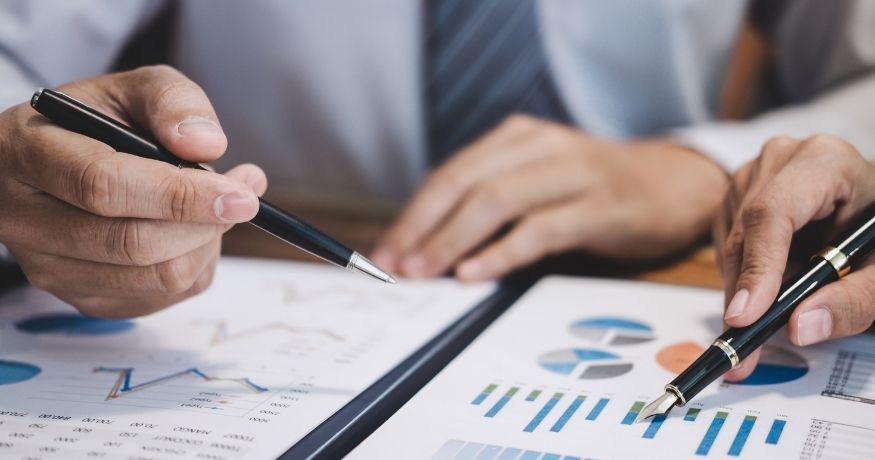 Neoen and Eneos have agreed to take part in research to develop the green H2 pathway.

Neoen and Eneos have agreed to collaborate on a study that will develop the green hydrogen supply chain between Japan and South Australia.

Eneos has set ambitious targets for the development of a carbon-free pathway for clean H2 in Japan.

There have been a number of alliances within Australia as well as in the Middle East and in other parts of Asia. That said, those have not included Japan to any substantial degree until now. These alliances are being used for the implementation of verification for establishing large-scale green hydrogen supply chain foundations for cost competitive H2.

As a part of the new collaboration, Eneos intends to launch a study for working with companies in Australia for establishing a Japan-Australia supply chain focused specifically on affordable green H2. The companies collaborating in this effort will use Australia’s cost competitive H2 production potential to ensure that the renewable fuel will also be financially viable.

Australia is a natural place for Japan to look for its green hydrogen supply chain needs.

Australia is a promising location for this type of strategy because the country has favorable climate conditions for renewable energy such as solar and wind power. It also boasts massive amounts of land that can be committed to those purposes. These are the forms of electricity generation that are used in the production of green H2.

As a part of the study, Eneos and Neoen will work together to jointly examine South Australia’s potential for providing a supply of H2 that is both stable and affordable while still being produced using zero-carbon renewable energy. Eneos will also be working on the production of methylclohexane (MCH) using increased efficiency techniques and will use its maritime transportation as an H2 storage and transport method. This will bring the fuel from South Australia to Japan.

Eneos and Neoen will be using the Green Innovation Fund, Australia’s hydrogen hub project and other forms of government support to establish an early form of the green hydrogen supply chain between the two countries.