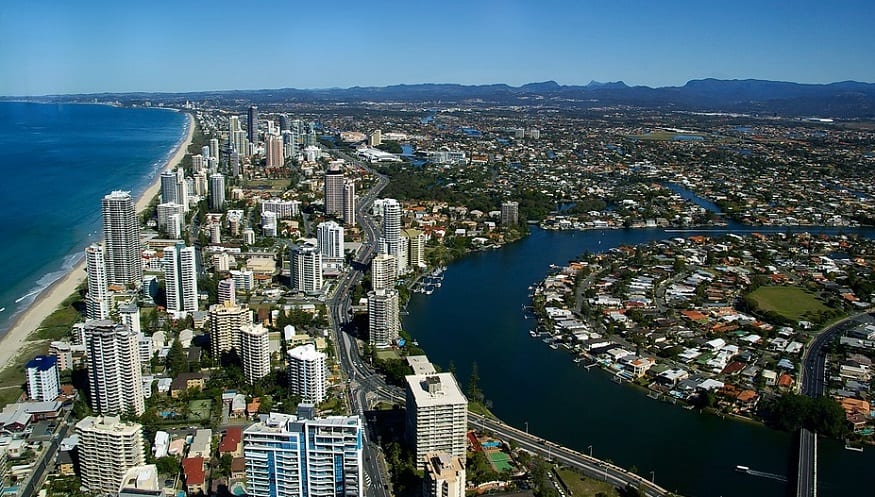 Queensland University of Technology (QUT) has participated in the first production and export of green hydrogen fuel. The hydrogen was reportedly produced from water at QUT’s solar cell facility at the Queensland Government’s Redlands Research Facility before being exported by Japan’s biggest petroleum conglomerate, JXTG.

This exportation landmark of clean hydrogen fuel was made possible through a collaboration.

QUT collaborated with the University of Tokyo to make the green hydrogen fuel export to Japan possible.

Typically, safely and effectively transporting hydrogen is challenging due to cost, purity, energy efficiency and the minimization of leakage. However, in Queensland’s landmark trial, hydrogen was derived from water in the form of an oil-like substance that is suitable for transportation, using methods, such as conventional road tankers, super tankers and pipelines.

This green hydrogen process was developed by a team of JXTG researchers who produced it by adding water and acid to a chemical known as toluene and using solar energy as the power source in the electrochemical conversion process.

Green hydrogen is considered to be hydrogen fuel that is produced via methods that use only renewable sources.

Both countries can benefit from the green hydrogen fuel export deal.

Japan has recently announced its ambitious renewable energy targets, of which hydrogen fuel will play a large roll in its society. Meanwhile, Australia’s Chief Scientist, Alan Finkel, recently proposed a national hydrogen strategy to state and federal energy ministers, saying that Australia could build a massive export industry that would employ 2,800 people and be worth $1.7 billion by 2030.

“Most importantly, Queensland has quality infrastructure such as export-oriented ports, pipelines and transport facilities to enable reliable delivery of hydrogen- in a range of formats – to overseas customers,” Mackinnon added.

Mackinnon says that Queensland has an unparalleled opportunity to establish an export economy for green hydrogen fuel as a clean energy that is both viable and sustainable.