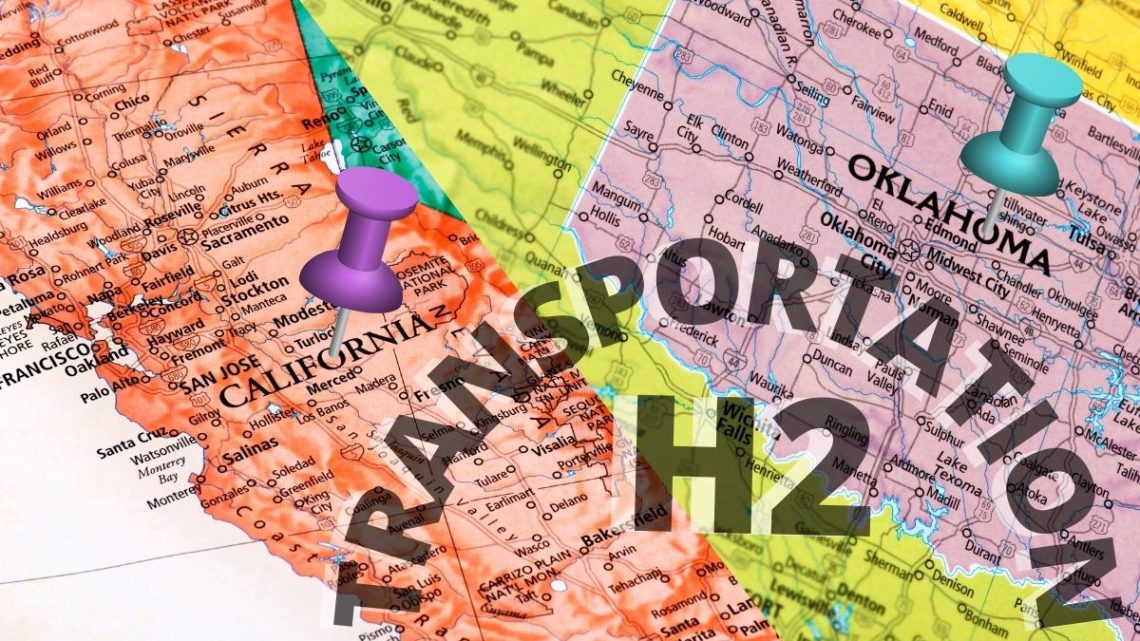 Automakers focus on hydrogen transportation in California and Oklahoma

The 2022 legislative session in Oklahoma has just come to a close, and throughout that time, legislators passed nine bills having to do with hydrogen transportation, use, storage and production.

The legislators also passed incentives for the use of both commercial and private zero-emission vehicles.

Moreover, Oklahoma wasn’t alone. California has also been developing its own hydrogen transportation, storage, use and production. In that state, the California Hydrogen Coalition has launched its own persistent strategy including online and television ad campaigns to gain state legislative support to add funding to H2 fueling station development.

The television commercials underscore the use of fuel cell cars since their refueling time is accomplished “in minutes” and they have a greater range than battery electric vehicles (BEVs) on one charge.

The purpose of the ad is to push tech forward that will help the state to meet the 2035 zero-emission vehicle goals made by Governor Gavin Newsom.

Several automakers haven’t missed the opportunity they see in the two states. They are all developing – or have already rolled out – fuel cell vehicles. Those companies include Toyota, Honda, Hyundai and Renault.

Hydrogen transportation is rising in importance as vehicles and refueling infrastructure roll out.

Among the most recent examples include the Toyota news that it is stepping beyond its Mirai passenger car to include heavier duty trucks and vehicles as well. Moreover, last week, Renault announced that it was developing a hybrid hydrogen car called the Scenic Vision.

According to the automaker’s Director of Design Gilles Vidal, the fuel cell vehicle’s concept “prefigures the exterior design of the new Scénic 100% electric model for 2024.” Vidal added that the electric-hydrogen powertrain was “part of a longer-term vision, beyond 2030.” 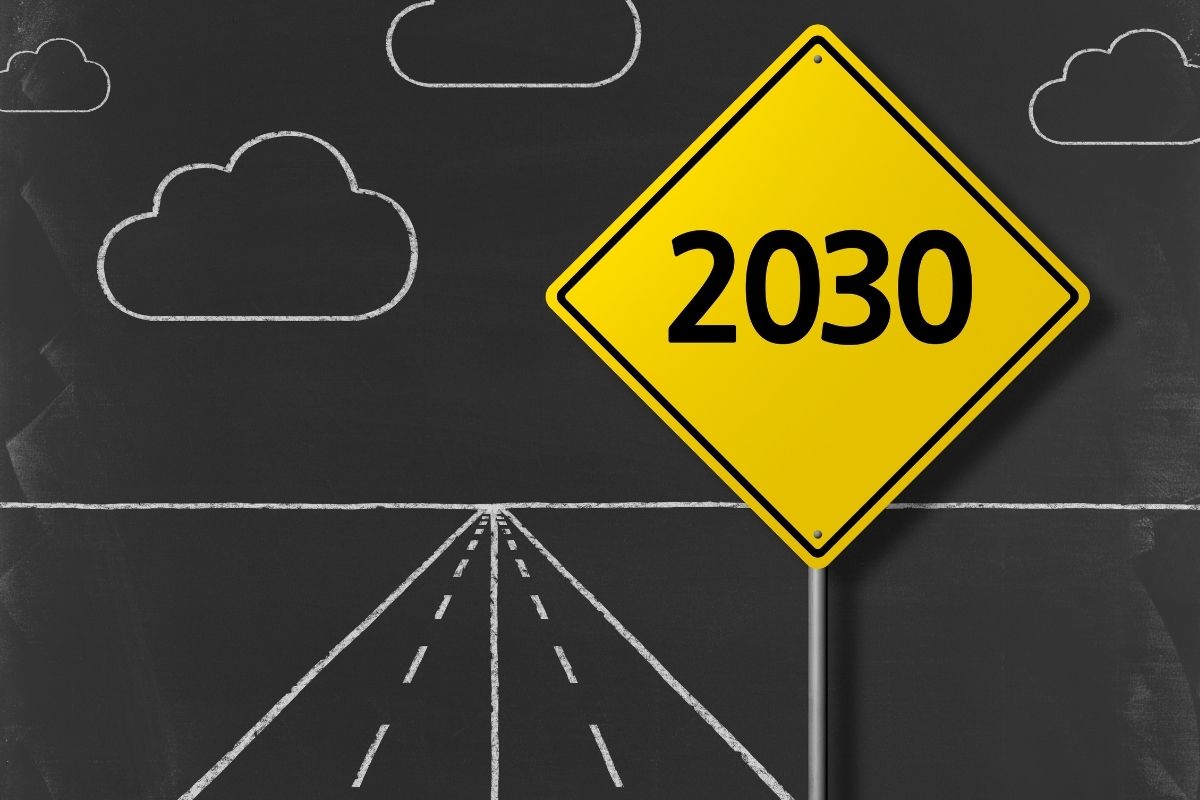 Hyundai has its 2022 NEXO Fuel Cell, which the OEM calls “the world’s first dedicated hydrogen-powered SUV,” while also being the “technology flagship” for the automaker. The EPA estimated that the NEXO range on a single tank of H2 is 380 miles, according to Hyundai in a hydrogen transportation statement. That vehicle’s first model year was 2021.