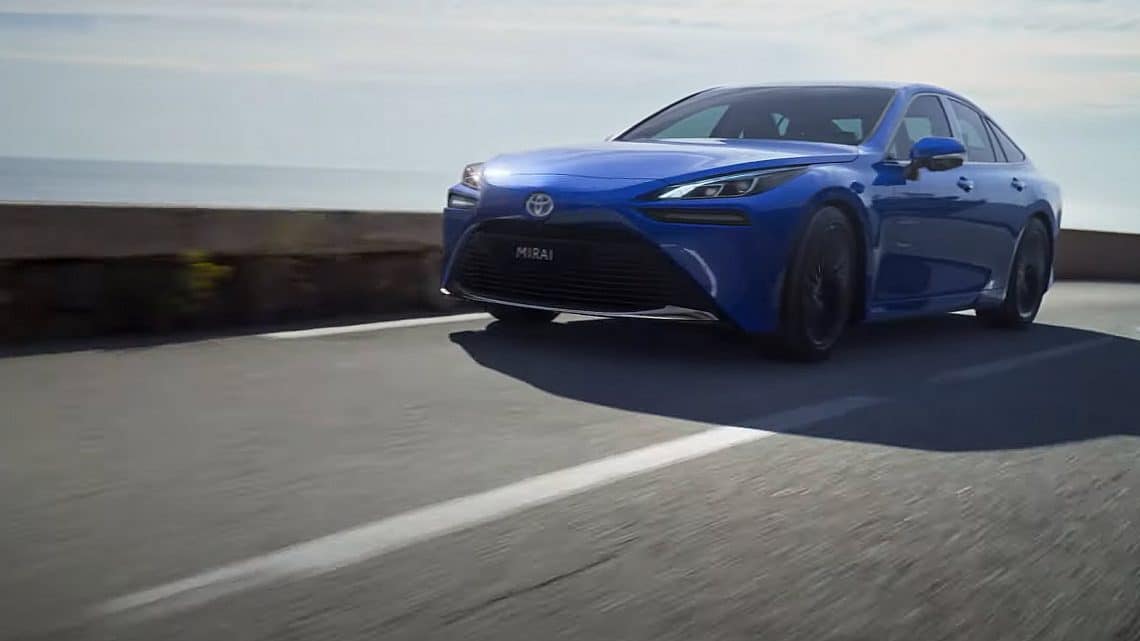 The fuel cell vehicle will run for 400 miles or more on a single tank full of H2 and runs emission-free.

The newest model of Toyota hydrogen car, the 2022 Mirai model, has been announced and now the automaker has released the pricing it intends to apply to it along with clean fuel incentives. 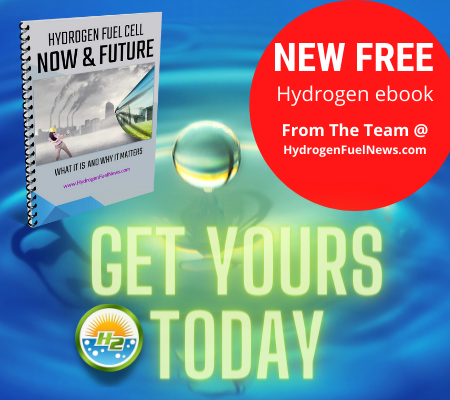 The 2022 Toyota Mirai hydrogen car will provide its driver with a range of more than 400 miles on a single full tank of H2. This emission-free fuel cell vehicle is seen as a strong improvement over the first generation of the vehicle. This is the case in everything from the performance to the appearance. For drivers who have access to an H2 fuelling infrastructure, it provides a practical option for driving with zero emissions. 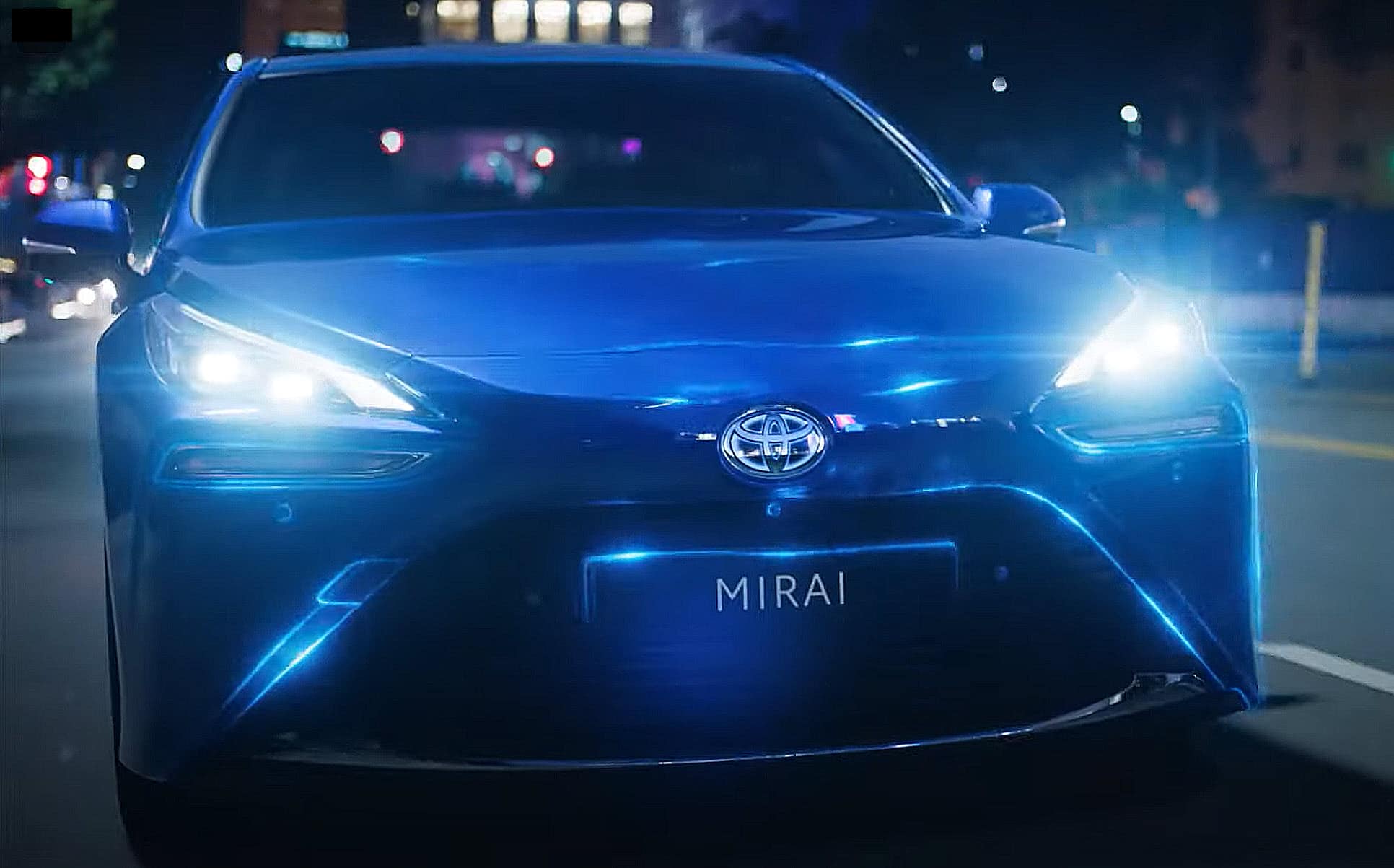 That said, it’s important to note that for millions of drivers across the United States, there has yet to be the necessary H2 infrastructure in place to ensure that drivers can refuel as needed and travel wherever they wish to go. For drivers who do have the necessary H2 availability, it’s certainly an attractive option. That said, practicality depends on the cost of the base model of the vehicle. It’s only a good option for drivers when they can afford it.

Toyota recently announced its new pricing for next year’s model of its Mirai hydrogen car.

According to the announcement released by Toyota, the base model Mirai XLE will be sold at a starting price of $50,525. This price includes the destination but doesn’t incorporate any of the potential credits or subsidies that may be available to drivers, depending on where they live as well as other factors. 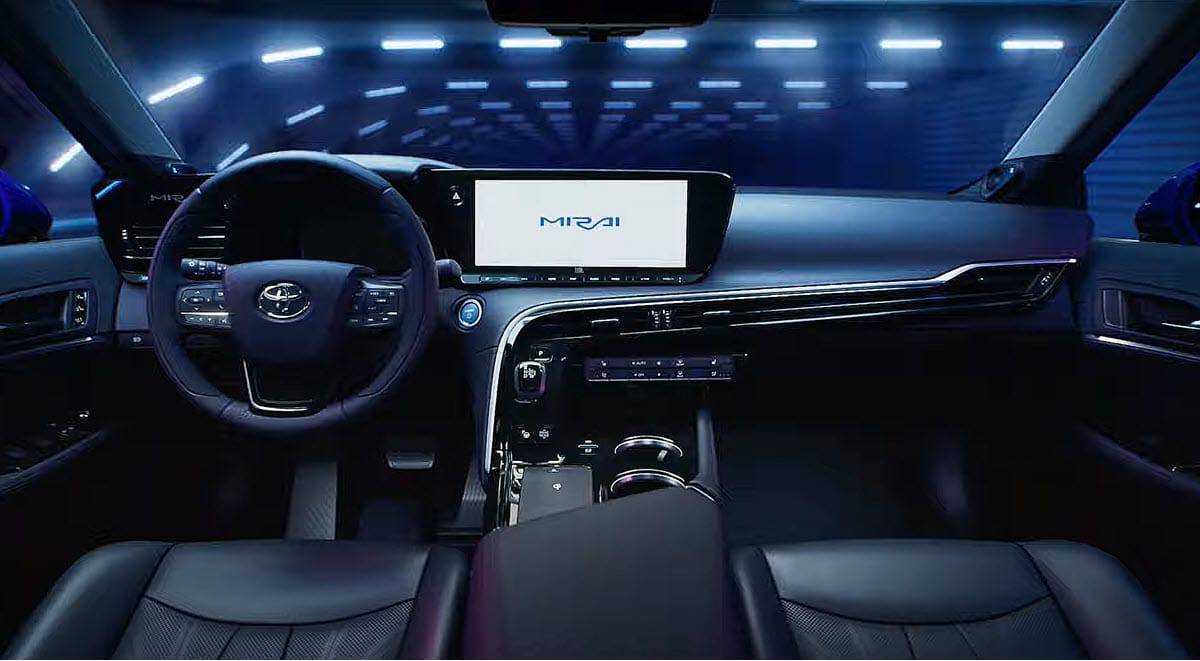 That certainly isn’t a cheap car, landing the price tag well into the luxury vehicle category. That said, the price of the vehicle isn’t the only issue worth considering when it comes to the vehicle’s affordability and the expenses associated with it.

As was the case with the last generation of the Mirai hydrogen car, Toyota is providing $15,000 in subsidies for H2 vehicle purchases. Right off the bat, that reduction will help to make the silent, zero-emission vehicle more affordable to some drivers.

Aside from the incentives to buy new, there are also incentives to buy a used Mirai. For instance, all certified used Mirai models come with a complementary $15,000 fuel card. Beyond that, customers who qualify will receive 0% APR for up to 72 months on their purchase of the hydrogen car.

The used fuel cell vehicle has a 12-month/12,000-mile comprehensive warranty, as well as a 7-year/100,000-mile limited powertrain warranty. Each vehicle comes with a free CARFAX® Vehicle History Report™. More information on those used H2 vehicle incentives is available through licensed dealers. 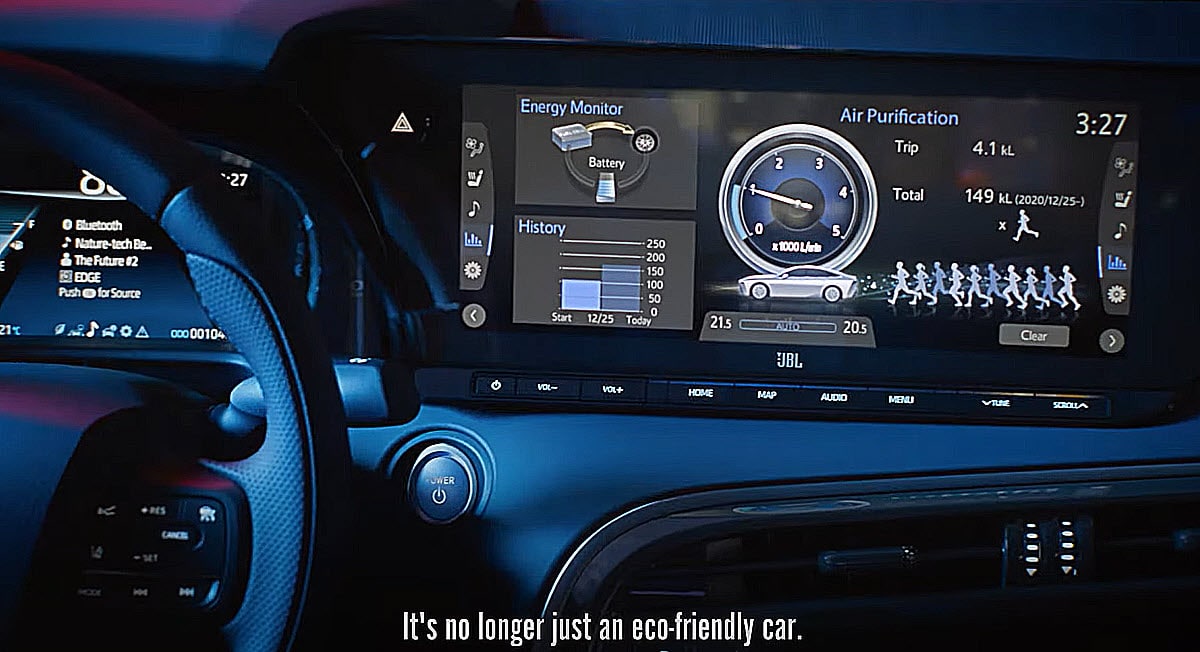