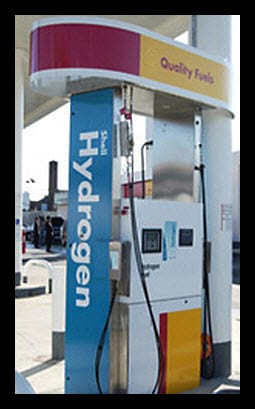 The Hydrogenics Corporation, manufacturers of hydrogen generation systems and fuel cells, has been tapped by Shell Oil Products U.S. to help in maintaining four hydrogen fuel stations in Southern California.

Hydrogenics has been awarded a three-year contract from Shell to ensure that the stations remain operational. The company will also be installing a number of new hydrogen generation technologies that will help the stations become more efficient. The contract is effective immediately and Hydrogenics has already begun examining the stations for potential improvements or servicing requirements.

California is home to the strongest hydrogen energy infrastructure in the U.S. Though the number of stations in the state is still relatively small, the state government is working with automakers and other alternative energy companies and federal agencies to build new stations.

Hydrogenics will play a role in making sure the stations continue to operate on par with state and federal regulations as well as the demands coming from consumers.

Most major automakers plan on releasing hydrogen-powered vehicles into the commercial market by 2013, by which time a sufficient infrastructure must be in place for the success of the initiative to be realized. Infrastructure has only been an issue of focus within the past two years, with most effort toward building an infrastructure coming in 2011. While the nation’s infrastructure is currently not expansive enough to support commercial hydrogen vehicles, the auto industry has no doubt that it will be ready for when these vehicles are launched.