HyperSolar, a developer of renewable hydrogen fuel production technology, has announced that it has made a new breakthrough in the development of a photocatalyst. The catalyst is meant to improve the overall performance of its hydrogen production technology, making it more efficient and attractive. HyperSolar has made many breakthroughs with its innovative technology over the years, finding new ways to leverage the power of solar energy to produce hydrogen in an efficient, sustainable, and environmentally friendly manner.

Initial tests on the new photocatalyst have shown that it will be able to reduce the voltage requirements of HyperSolar’s production technology. The catalyst will also increase photocurrents, allowing for a more efficient hydrogen production process. HyperSolar has also designed the catalyst to be inexpensive, which will have a major impact on its hydrogen fuel technology. Low cost catalysts can make hydrogen energy systems more attractive in an economic sense while also making them more accessible to those that are interested in renewable energy.

HyperSolar continues to make breakthroughs in the hydrogen fuel sector 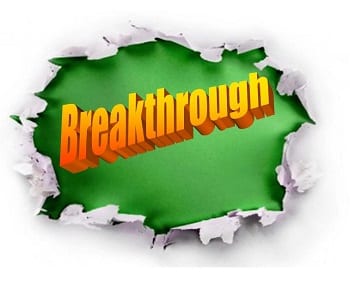 HyperSolar recently reached a major milestone with its production technology. The company announced that its technology had reached the 1.5 volt threshold. This is the level at which hydrogen fuel production is considered commercially viable. The milestone represents an important step forward in the availability of hydrogen fuel, as HyperSolar has proved that it can produce an abundance of hydrogen using nothing more than solar energy.

Finding renewable ways to produce hydrogen is becoming a priority

Hydrogen fuel cells are beginning to gain support throughout the world as attractive renewable energy systems. Modern hydrogen production methods, however, rely heavily on the consumption of fossil-fuels. In order to solve this problem, organizations like HyperSolar have been looking for more environmentally friendly ways to produce hydrogen fuel. Using solar energy may be the best way to accomplish this endeavor, and HyperSolar is one of the leading entities in the field of renewable hydrogen production currently.