Company announces that it has reached new milestones in 2016

HyperSolar, a company specializing in the use of solar power to produce hydrogen fuel, has reached new milestones with its innovative technology. The company has announced that it has achieved numerous milestones in 2016, with the aid of the University of Iowa. One f these milestone involves the development of wet-chemical synthetic routs for  manufacturing technologies that use solar power to generate hydrogen. HyperSolar suggests that this will make the manufacturing process less complicated, less expensive, and will lead to greater benefits over existing hydrogen production techniques.

The company has also developed a new, proprietary coating for its solar cells. These cells are needed to gather sunlight and generate the electrical power needed to produce hydrogen fuel. The new coating is comprised of inexpensive and abundant materials and HyperSolar has demonstrated that it is quite stable when used with a solar cell, protecting the cell from corrosion and allowing it to operate more effectively for longer periods of time.

Company will be focusing on ramping up production of hydrogen 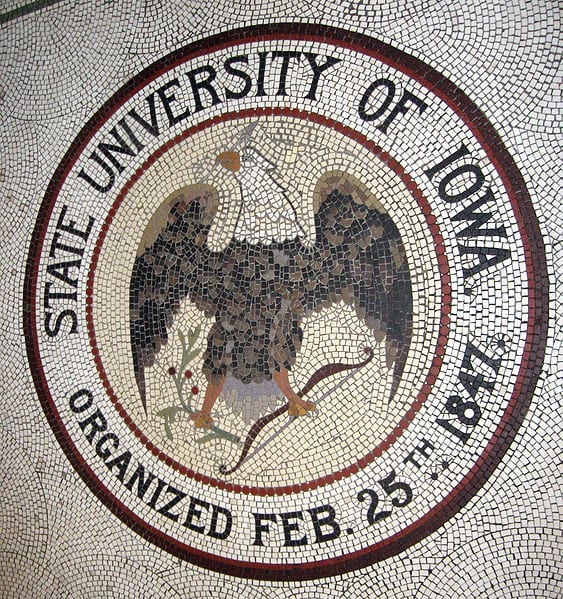 HyperSolar’s scientific teams are now shifting their focus to demonstrating the capabilities of renewable hydrogen production on a large scale. The team is developing a new method of integrating a catalyst comprised of earth abundant materials with its multi-junction solar cell units. If successful, the company will be able to develop prototypes based on this technology, giving it the ability to produce hydrogen 10% more efficiently. Such a production system may be able to operate for some 1,000 hours, with the hydrogen it generated costing approximately $5 per kilogram.

Renewable hydrogen production is becoming more important due to the growing popularity of clean transportation and the use of fuel cells expanding to several industries. Conventional hydrogen production relies quite heavily on fossil-fuels, which makes the process, and fuel cells by extension, less environmentally friendly. Using solar energy can be an inexpensive and sustainable way to generate hydrogen fuel.