Jeremy Clarkson comes out in support of hydrogen fuel cells

The auto industry is becoming more involved in clean transportation, but only a small number of automakers are focused on developing vehicles equipped with hydrogen fuel cell technology. Of these, Toyota, Honda, and Hyundai are the three that have made the most progress. Fuel cell vehicles are slowly growing in popularity, but they have managed to capture the attention of Jeremy Clarkson, former host of the popular car show Top Gear. Clarkson is somewhat notorious for his controversial views, particularly those of the past concerning climate change.

Fuel cells may be the future of the auto industry

In the past, Clarkson has been criticized for taking climate change too lightly. He is, however, an advocate for clean transportation, as long as the performance of vehicles is not sacrificed. As such, he has come out in support for fuel cell vehicles. Clarkson recently wrote a column for the Sunday Times in which he notes his bafflement concerning the auto industry’s slow adoption of fuel cell technology. Clarkson made the point to note that hydrogen is the most abundant element in the known universe and that fuel cell vehicles produce no harmful emissions. 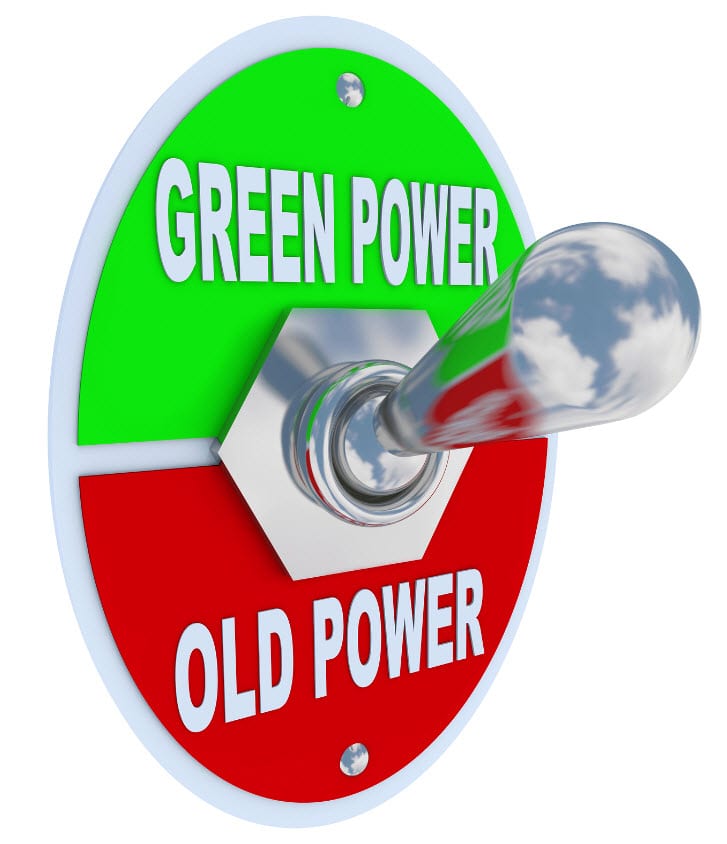 Clarkson is correct that fuel cell vehicles produce no harmful emissions, but there is a problem with the idea that hydrogen is so abundant. While true, hydrogen cannot simply be taken from the air and pumped into a fuel cell vehicle. Modern hydrogen production methods involve splitting water into its base elements of hydrogen and oxygen. This process requires a considerable amount of electrical power in order for any significant amount of hydrogen fuel to be produced. Most of this energy comes from fossil-fuels, but this will not be the case forever. There are companies, such as Toyota, using renewable energy to produce hydrogen fuel, hoping to make the production process more environmentally friendly.

In his support of fuel cell technology, Clarkson adds that he believes that the auto industry should stop focusing on developing hybrid vehicles and those using lithium-ion batteries. He suggests that fuel cells are the clear way forward for the auto industry, but some disagree. Elon Musk, the man behind Tesla Motors and SolarCity, believes that fuel cells are a “dumb technology” that have a very limited future in the transportation space. Musk has been quite reserved in his criticisms of fuel cells in the past, but as more fuel cell vehicles hit the roads, Tesla is beginning to see greater competition, which may be swaying Musk to break his silence.