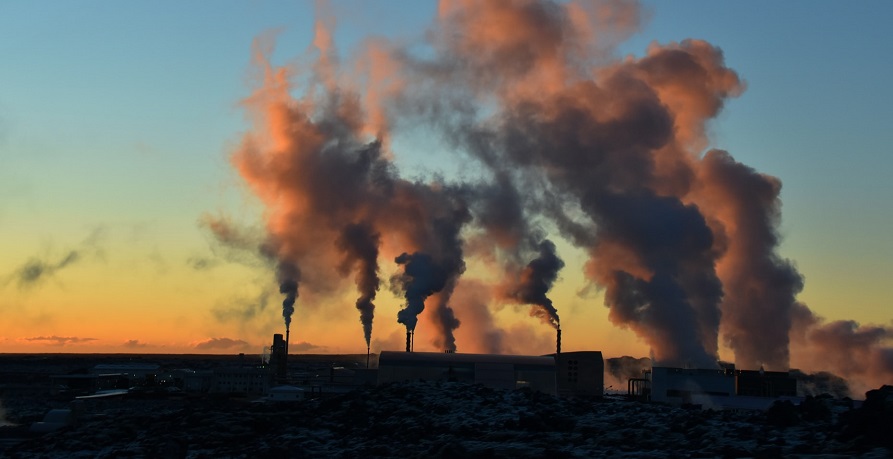 The Hellisheidi facility will be greatly scaling up its efforts in this emissions control category.

Climeworks and CarbFix, its Icelandic counterpart, and ON Power have announced a ground-breaking agreement for substantially boosting the carbon removal and storage at the Hellisheidi Iceland geothermal plant.

The agreements will bring on a new facility to remove 4,000 tons of CO2 from the air every year.

These agreements lay an important foundation in the Iceland geothermal plant project’s capacity to combat climate change. They represent the first time the technologies have been brought together in a project of this size for removing carbon dioxide from the air.

The agreement will have Climeworks building facilities inside the Hellisheidi Geothermal Park for the capture of carbon dioxide in the air. The facilities will do this through the use of Climeworks’ own direct air capture (DAC) technology. Renewable electricity for powering the DAC tech will come from the ON Power geothermal energy.

Carbfix will make certain that the carbon dioxide capture through the DAC technology will be safely stored by way of natural underground mineralization. The location is ideal for the process due to the Icelandic underground basaltic rock formations which are perfect for permanent CO2 storage.

Moreover, by continuing to develop the technologies used at the new facilities, it could provide an increasingly important impact on the fight against climate change. This will allow the facility’s impact to continue to grow its positive effect on removing air pollution while providing renewable energy.

“All partners have developed pioneering solutions and are experts in their field. We are proud, together with our partners, to bring the permanent and safe removal of carbon dioxide from the atmosphere to the next level.,” said Climeworks co-founder and co-CEO Jan Wurzbacher. He explained that the collaboration with Carbfix and ON Power represents a substantial step forward in carbon dioxide reduction from the air. He also underscored the ideal situation of

the Iceland geothermal plant for supplying renewable energy while simultaneously capturing and naturally storing the CO2 from the air.