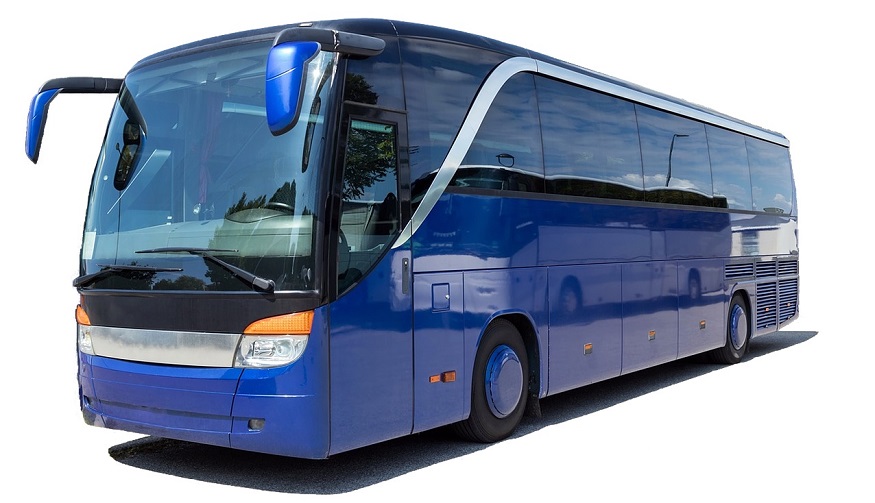 The automakers are working together to develop the Moving e mobile emergency power supply system.

Toyota and Honda are working on a new emergency power supply system called Moving e, which will involve the use of an H2 bus during natural disaster catastrophe.

The H2 bus is powered by a hydrogen fuel cell, carrying powerful mobile battery components that can travel into areas suffering from a natural catastrophe that has caused outages on the grid. The buses are called the Charging Stations and were designed by Toyota. They are outfitted with several hydrogen tanks. This makes it possible for them to achieve a solid 454 kWh generation capacity, with an 18 kW maximum output.

The H2 bus benefit is available only in the case of disasters where hydrogen filling stations are available.

In order to provide its optimal support to a community facing a natural disaster and a power outage, these mobile emergency power vehicles must have a hydrogen filling station within 100 kilometers. This makes it possible for the buses to refuel and offer continual electricity to the area. Without the refuelling stations, the vehicles would consume too much of their own capacity simply by driving to and from the location.

According to Toyota, the Moving e system is only mobile in the sense that provided it can refuel, it can indeed travel to where it is needed. The vehicle requires 240 kWh of power for its own use for every 200-kilometer return trip.

Honda and Toyota will be testing the H2 bus emergency system this month. The two automakers from Japan will initially market the Moving e system for disaster relief purposes.

However, they are also planning for its use in a number of other circumstances as well, such as for activities and events that are grid-independent.