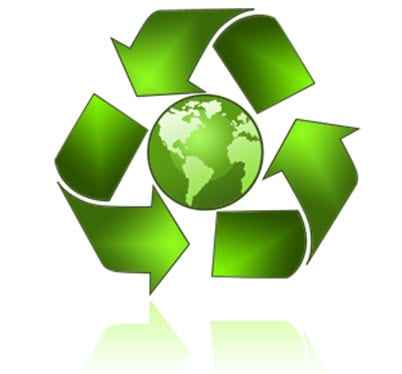 A new process to produce fuel from municipal waste, algae, corn stalks and similar materials is to be showcased at the 244th National Meeting & Exposition of the American Chemical Society (ACS). The event has long been a staple in the scientific and technology communities, giving those in these fields the opportunity to show off novel technologies and processes. The new process that will be displayed during the event is developed by the Gas Technology Institute (GTI) based in Illinois. Martin Linck, Ph.D, a scientist at GTI, will be one of the presenters of the new fuel production process.

The process makes use of technology that is being called Integrated Hydropyrolysis and Hydroconversion (IH2). The technology utilizes hydrogen fuel that is produced internally as well as a series of catalysts that are used to generate chemical reactions. The process then uses these chemical reactions to convert non-food biomass materials, such as wood or corn stalk, into gasoline, jet fuel, or diesel. Linck claims that the process is both efficient and viable in terms of fuel production as it is capable of producing high volumes of clean fuel.

The fuel produced through the process is ready-to-use as soon as it is created. This sets the GTI process apart from other biofuel production methods. Conventional biofuel production requires the fuel to be refined before it can be used. The IH2 technology is comprised of existing materials and equipment that makes it economically viable and keeps the production of greenhouse gases low. The IH2 technology also does not require externally produced hydrogen fuel, as it can produce the hydrogen it needs internally.

The U.S. National Renewable Energy Laboratory has examined the IH2 technology and determined that it can produce gasoline at a cost of approximately $2.00 per gallon. The fuel production process is currently being tested by GTI through a number of pilot projects. These projects will help GTI refine its IH2 technology and further improve the process. Eventually, the technology may be used to produce a large amount of clean fuel for various purposes.