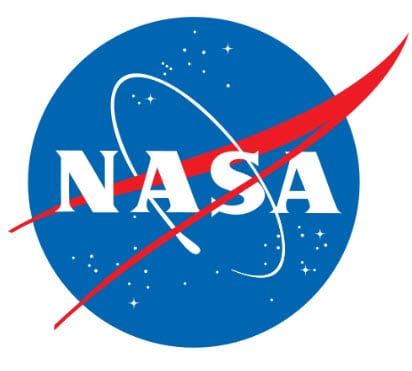 NASA has managed to grab headlines with the successful launch and landing of the Mars Curiosity Rover, but the U.S. space agency may be able to grab more attention with its development of a new clean rocket fuel. For several years, the agency has relied on hydrogen and as type of hydrazine fuel. While hydrogen produces no emissions when it is used, it is often produced through the burning of fossil-fuels. Hydrazine is notoriously corrosive and toxic and can often be the crux of many complications in space flight. NASA is working to develop an alternative fuel that may be ready for demonstration in the next three years.

NASA scientists will be working with a team from Ball Aerospace & Technologies, a technology firm that has worked with the government extensively. Together, the pair will develop a clean fuel that will be used for the propulsion systems of new spacecraft. Michael Gazarik, director of NASA’s Space Technology Program, notes that the development of a clean fuel for space flight could have profound implications on transportation here on earth.

Government project may lead to clean fuel for the public

It is common for government agencies, such as DARPA and NASA, to develop innovative technologies and fuels that are then repurposed for public use. The clean fuel that NASA develops over the next three years could, eventually, become viable for various forms of commercial and private transportation. If the fuel is a viable replacement for traditional gasoline, it could find a place within the auto industry, providing future drivers with a cost-effective form of energy.

NASA expected to reveal additional details throughout the development process

NASA expects that its fuel will be ready for demonstration within three years. Little information regarding the composition of the fuel has been released. More information is expected to become available during the development process, but exactly what the fuel is will likely remain a mystery for several years. NASA notes that the primary purpose for its clean fuel is to propel spacecraft into orbit.