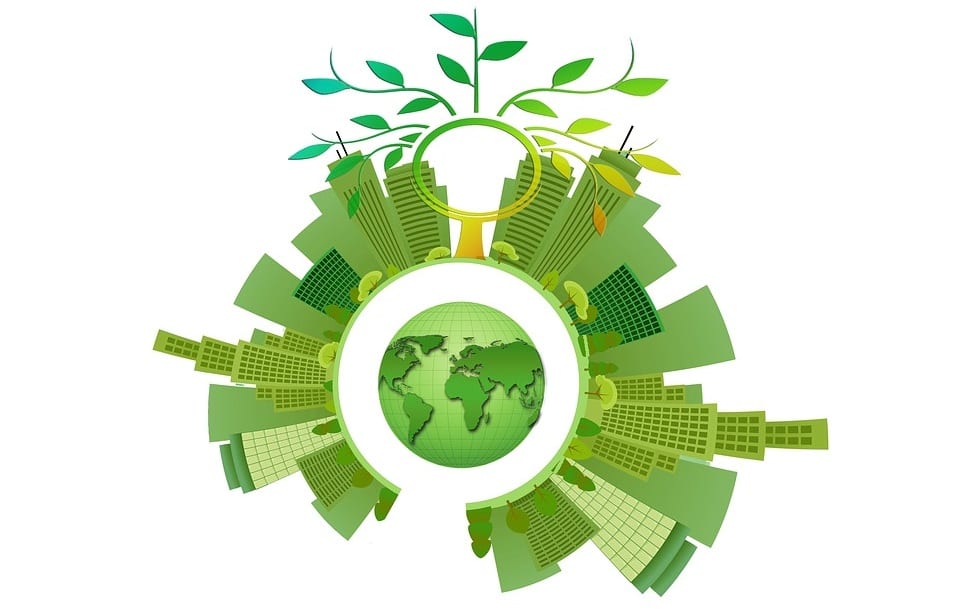 The Illinois Commerce Commission has finalized the state’s Long-Term Renewable Resources Procurement Plan. The plan involves the state’s utilities acquiring electricity from renewable energy systems. The state hopes to derive no less than 25% of its electricity from renewable sources by 2025. The plan is expected to help the state reach this goal, with utilities likely to show more support for distributed and community-based solar power projects.

The Long-Term Renewable Resources Procurement Plan has been changed somewhat from its original form. The Illinois Commerce Commission has done away with the plan’s “spot procurements” provision. This provision involved the purchase of renewable energy credits on a yearly basis based on the state’s existing clean power generation capacity. Now, the state will focus on so called forward-looking renewable energy projects. The state believes that this will allow to it meet its long-term clean power goals more effectively.

Illinois aims to support its own renewable energy projects

The plan is also no longer solely focused on large utilities. Municipal and rural energy cooperatives will also now receive support. The plan is also focused on encouraging the purchase of clean power that is produced within the state itself. While Illinois can purchase renewable energy from neighboring states, doing so may discourage the development of new clean power projects in the state itself. The state intends to show more support for solar power in an efforts to establish itself as a leading solar market, thereby becoming more attractive to energy developers.

Changes could be made to the plan in the future

While the Long-Term Renewable Resources Procurement Plan has been finalized, it can be changed in the future. The Illinois Power Agency claims that the plan should see some revision in 2019, after its impact on the state’s renewable energy goals has been assessed. Clean power advocates in the state have shown strong support for the plan, saying that it is a step in the right direction.