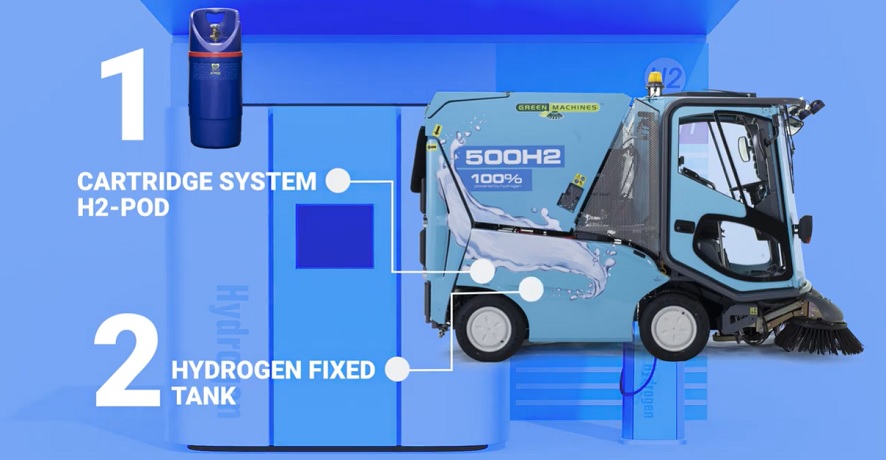 Businesses are beginning to make aggressive strides in incorporating alternative fuels into their operations.

The demand coming from companies hoping to lead the charge in innovative technologies has inspired a wave of developmental advances coming from manufacturers around the world. As the world becomes increasingly concerned with environmental issues, the use of alternative fuels is becoming imperative to a company’s success.

Hydrogen is being hailed as the most promising alternative fuels. Fuel cells, in particular, are being called the engine of the next generation. While their production is not incredible efficient – the cells make use of no small amount of platinum and production relies heavily on burning fossil-fuels – many manufacturers have made breakthroughs in making hydrogen more viable.

Bloom Energy has made headlines recently for their development of a solid-oxide fuel cell system that is capable of generating more than 100 kilowatts of energy per hour. While the system is mostly powered by fossil-fuels, Bloom claims that it is still 67% cleaner than traditional power methods.

Other companies have developed hydrogen fuel cells that do not rely on fossil-fuels.

Some make use of natural gas, solar, or wind power. Scientists around the world have been working on ways to replicate photosynthesis within the fuel cells themselves as way to generate power. Research on converting waste into hydrogen gas has been underway as well.

Bloom’s fuel cell units cost approximately $70,000, making them unavailable for large scale use. Efforts are being made to make fuel cells more affordable, however, and Bloom is committed to making hydrogen power a cornerstone of civilization.