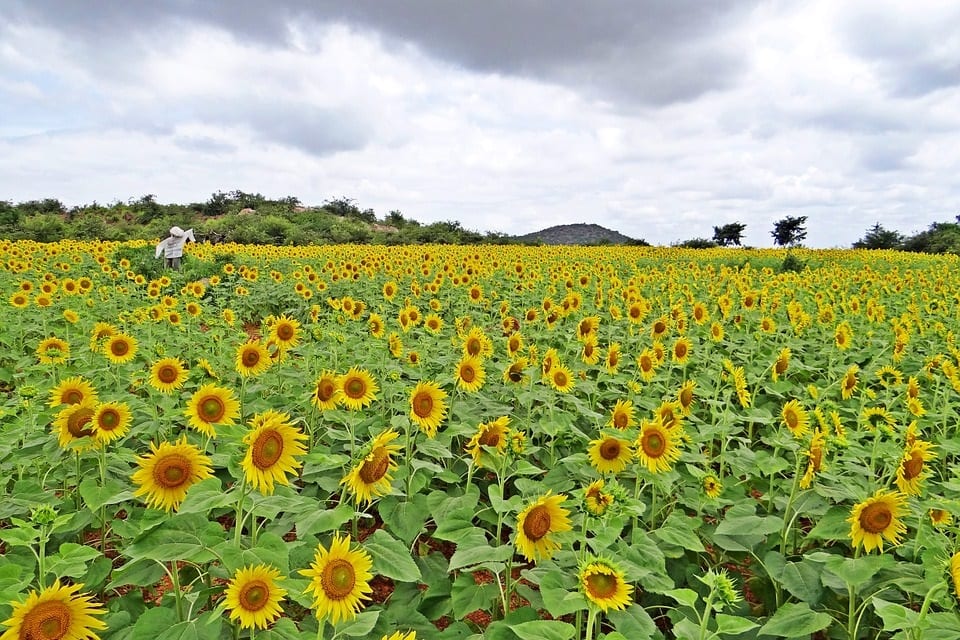 India may be on track to surpass its renewable energy goal ahead of schedule. An official from the Ministry of New & Renewable Energy recently claimed this to be the case. This is largely due to the country’s rapidly growing clean power capacity, especially where wind and solar energy are concerned. The government had set a goal of having some 175 gigawatts of operational clean power capacity in place by March of 2022.

The Indian government has been showing aggressive support for renewable energy in recent years. This support has made the country a very attractive market for both solar and wind power. These two forms of energy have become very popular, but much of India’s electricity still comes from its hydropower capacity. One of the reasons why the country may be set to beat its renewable energy goal ahead of schedule is due to how the government plans to reclassify large hydropower systems.

The Ministry of New & Renewable Energy has plans to reclassify all hydropower projects with 25 megawatts of capacity or more as clean energy systems. Currently, only hydropower projects with capacity below the 25 megawatt mark are classified as clean energy systems. The reclassification would significantly increase India’s total installed renewable energy capacity, putting the country’s total operational capacity to 102.9 gigawatts. With new clean energy projects expected to come online in the coming year, this capacity will continue to grow at a very rapid pace.