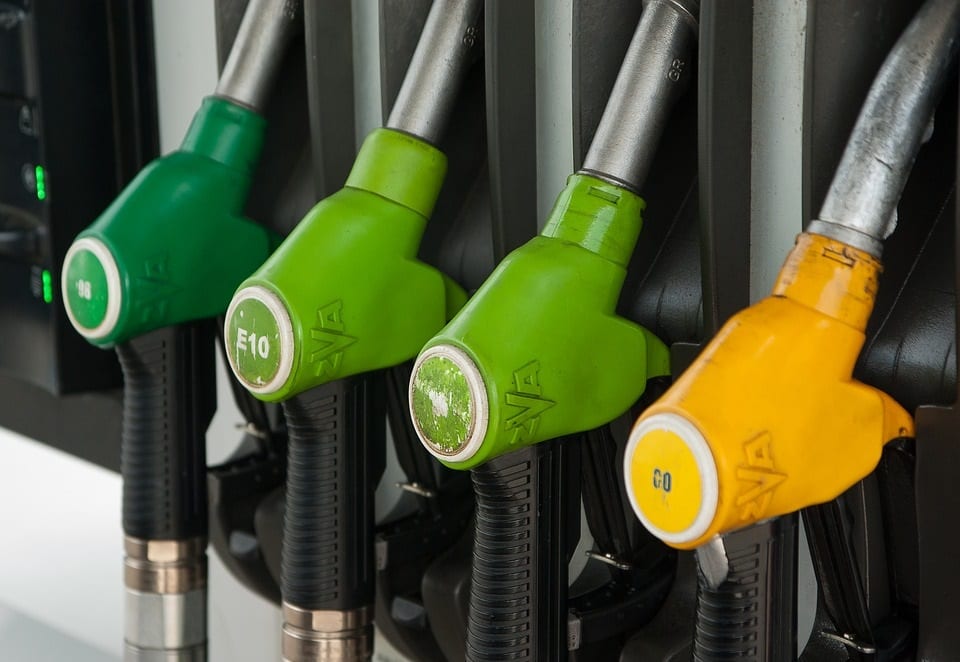 Proton Onsite, a leading developer of hydrogen technologies, and Nel Hydrogen Solutions have been tapped to provide products to California’s SunLine Transit Agency. SunLine is currently developing the world’s largest combined hydrogen production and fueling facility. Once fully operational, the facility will be able to produce as much as 900 kilograms of hydrogen fuel per day. This fuel will be used to power new buses that are powered by fuel cell systems.

Proton Onsite and Nel Hydrogen Solutions will be providing innovating electrolysis and fueling technology through the deal with SunLine. The new hydrogen fuel production facility is expected to begin commercial production at some point in 2018. When fully operational, SunLine’s fuel cell buses will have reliable access to the hydrogen they need to operate effectively. SunLine has shown strong interest in using fuel cells to power new vehicles as these energy systems are considered both environmentally friendly and highly efficient.

Fuel cell buses are becoming more common in many parts of the world. These buses consume hydrogen fuel and operate using the electricity generated by fuel cell systems. As such, they produce no harmful emissions, making them ideal for clean public transportation. In California, clean transportation has become a major priority for the state and municipal governments. These governments are aggressively encouraging the adoption of fuel cells in the public transit space in order to make buses and other vehicles more environmentally friendly and cut down on the production of harmful emissions.

While fuel cells may be gaining more popularity in the public transportation space, they are still relatively rare. Fuel cell buses still lack comprehensive infrastructure support, which has made them relatively unpopular when compared to other solutions. The new hydrogen production and fueling facility coming from SunLine could help resolve this problem to some degree, making it easier for fuel cell buses to receive the hydrogen they need to operate.