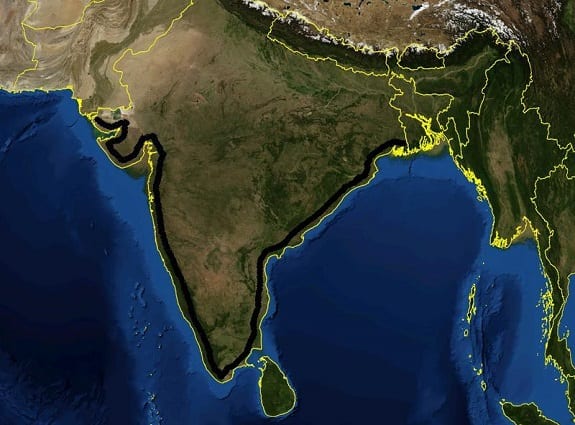 India may soon be home to the world’s largest floating solar energy project. The country’s National Hydro Power Corporation has announced plans to install floating photovoltaic systems over bodies of water in the state of Kerala. The Renewable Energy College will provide assistance in this endeavor and the project itself is currently estimated to have a maximum energy capacity of 50 megawatts. The project has gained support on the back of similar projects that have sought to protect the country’s water canals through the use of solar canopies.

The Renewable Energy College has partnered with the National Hydro Power Corporation and will be providing technical support for the development of the new floating solar energy system. The project is estimated to cost approximately $72 million and funding has been provided by a mix of private and public sources. The Renewable Energy College will be providing the equipment that is needed to build the floating solar power plant.

Floating solar panels are not likely to disturb ecology

Solar panels are to be installed on floating platforms that will be anchored in bodies of water. These platforms are meant to help mitigate the evaporation of water while also exploiting the energy potential of the sun. The panels are expected to produce more electrical power than their land-based counterparts. Those involved in the project do not believe that the ecology of the bodies of water that will host the floating solar panels will be negatively affected.

India is home to one of the most active solar power sectors in the world. The country has been working to embrace renewable energy quite aggressively in recent years, hoping to break away from using fossil-fuels within the foreseeable future. In support solar power, India is also hoping to spark economic activity. Every new project that emerges in the country raises the demand for workers, with some offering thousands of temporary and permanent positions.