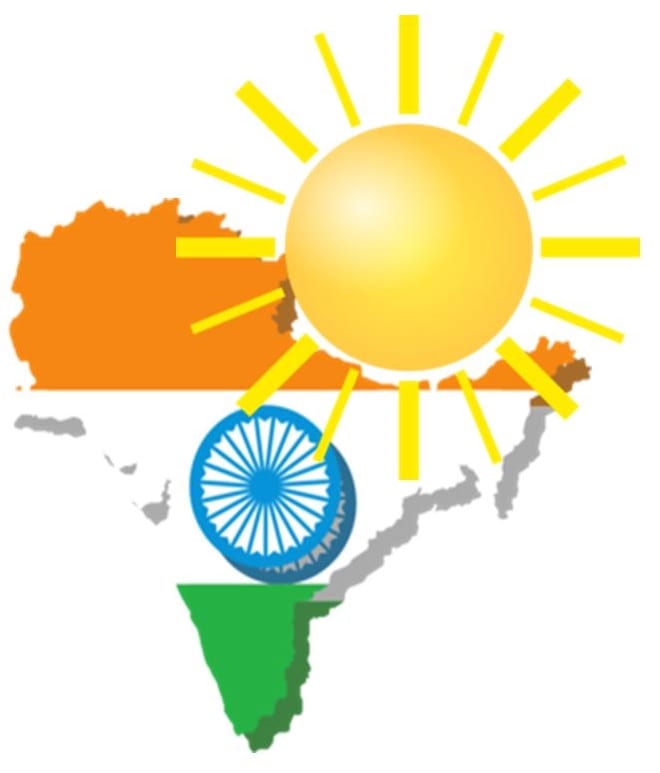 India is currently one of the world’s most active solar energy market and the country’s government aims to ensure that the momentum that the solar sector has generated does not dissipate in the near future. The Indian Ministry of New and Renewable Energy has proposed the introduction of several tax incentives that would encourage the country’s homeowners to adopt solar power. Tax credits would provide homeowners with financial benefits for generating surplus electrical power and selling this electricity to the Indian energy grid.

Ministry of Finance to review tax incentives to determine their viability

India’s Ministry of Finance is currently evaluating the proposal, working to determine its viability in the country’s current economic climate. There are currently no tax incentives for homeowners when it comes to solar adoption. As such, solar power has yet to become sufficiently popular within the residential sector. Some homeowners are making use of solar power, but only through utilities, not though solar energy systems installed on their properties.

While tax incentives may promote the adoption of solar power among homeowners, there are concerns regarding the effect of these incentives on India’s long-term economic future. Tax incentives typically influence short-term decisions from consumers without taking into consideration their long-term consequences. This is a problem that has affected India’s wind energy sector for some time. The problem lies in people’s ability to absorb tax benefits that are not readily available to all potential investors. This imbalance has the potential to create an instable market.

While India’s is considered an active solar energy market, the lack of any tax incentives has made solar power somewhat unpopular with homeowners. Consumers do not have any reason to embrace solar power, largely due to the high costs it is associated with. Installing solar panels on a property is a notoriously expensive endeavor and many of the solar power companies that are currently operating in India do not offer leasing programs for their solar power systems.