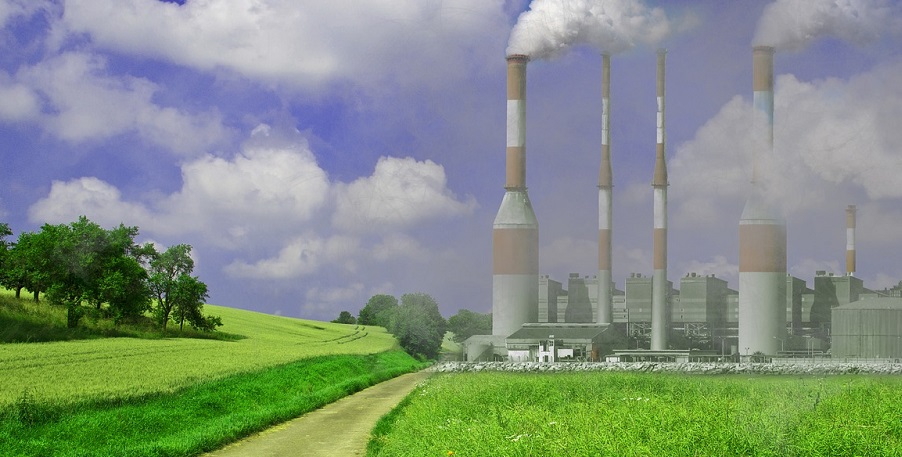 Moreover, the report also explained that replacing fossil fuels such as natural gas with industrial hydrogen applications instead could form a $1 trillion market. H2 has been drawing increasing focus as a zero-carbon emission source of fuel. It has the capacity for industrial purposes in addition to electricity generation as well as transportation.