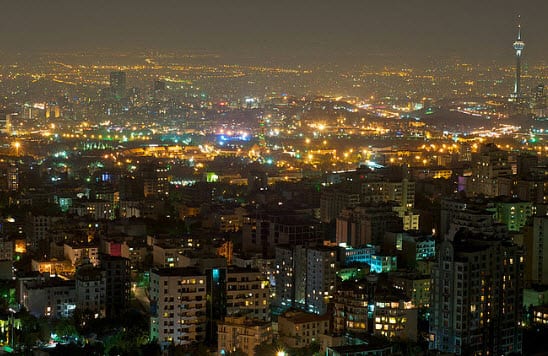 Alternative energy is often noted as having promising economic effects when used properly, but little focus is put on the political implications of the adoption of clean power. Politics play an equally important, if not more so, part in the adoption of clean energy. Lawmakers have the authority to provide alternative energy projects with the funds they need to thrive or to bar their progress entirely. Beyond internal politics, clean energy could have implications for international relations as well. For instance, much of the political turmoil currently surrounding Iran could be put to rest with the introduction of clean energy.

Iran focuses on nuclear energy due to lack of options

Iran has been shrouded in controversy because of its nuclear energy program. This program has made the country a target of sanctions from both the European Union and the U.S. Like other countries in the Middle East, however, Iran is attempting to look for affordable and sustainable alternatives to oil. Though Iran is one of the largest producers of oil, much of this fuel goes to foreign countries, leaving Iran with a relatively small amount with which to power its growing industrial complex. Iran has chosen nuclear energy as a possible alternative due to the sheer lack of accessible alternatives.

By boosting the accessibility of alternative forms of energy, such as solar, wind, and hydrogen, Iran’s nuclear energy program may present less of a problem. Solar energy, in particular, could be capable of reducing the country’s dependence on nuclear energy significantly because of Iran’s exposure to large amounts of solar radiation. By adopting alternative energy, Iran will also be able to mitigate its current problem with pollution, bringing health benefits to its citizens.

Iran’s insistence on nuclear energy has created a great deal of political turmoil in the region and the world at large. By finding a way to reduce the need for a nuclear energy program, this turmoil may be mitigated. Iran is not likely to adopt alternative energy on its own, however, unless it sees a significant amount of international support for the endeavor. This support would have to come in the form of investments in Iran’s stunted alternative energy sector.