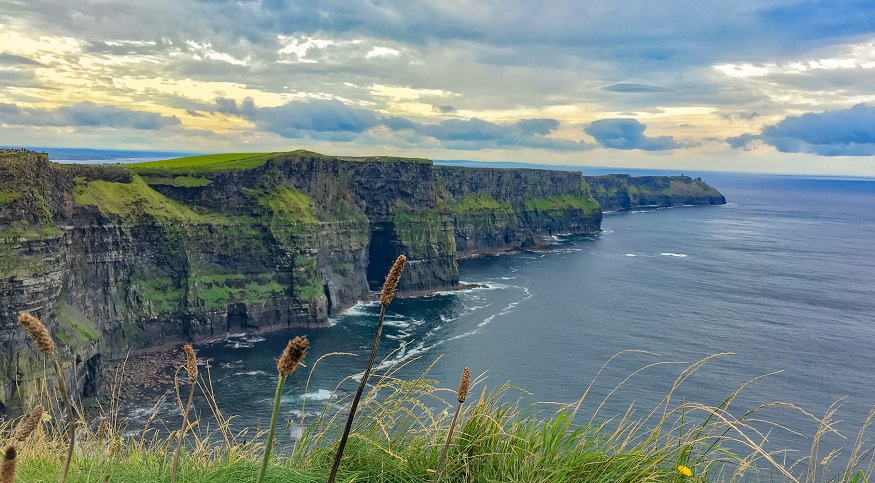 The projects will receive the funds by way of an initiative through the Sustainable Energy Authority of Ireland.

Three projects in Ireland are set to receive their portion of €1 million in geothermal research funding. These projects were selected to receive the money under the 2019 Sustainable Energy Authority of Ireland (SEAI) National Energy Research, Development and Demonstration Funding Programme.

The money also came from the added support of Geological Survey Ireland (GSI).

Among the recipients of the geothermal research funding was the Dublin Institute for Advanced Studies. It received the money for its project for De-risking Irelands Geothermal energy potential. The purpose of that initiative is to decrease the risk associated in harnessing this form of renewable energy in Ireland by way of a multi-disciplinary and multi-scale approach. Its goal is also to better the accuracy of deep geothermal resource estimation in the country, by building on existing datasets and modelling knowledge in this category.

Another project to receive funds was from Gavin and Doherty Geosolutions. It received the money for its ThermoWell project, which will apply new exploration and drilling techniques for deep geothermal resources. That project was created to help demonstrated how deep standing column wells offer an economic advantage as a renewable source of heat.

The geothermal research funding was also granted to a third project within the country.

The last of the three grants went to Terra GeoServ. Their project is called ShallowTHERM. They are researching a form of methodology that would make it possible to estimate the potential of underground heat exchange in shallow installations. This will focus primarily on vertical closed-loop collectors.

According to Phil Hemmingway, head of research and technology at SEAI: “The All of Government Climate Action Plan commits Ireland to significant targets and ambitions in the energy sector.” He went on to add that “Disruptive innovation will be a critical enabler for meeting these targets and for achieving Ireland’s decarbonisation goals.”

Hemmingway went on to state that the energy system in Ireland would experience an ongoing, quick and sizeable evolution over the next ten years. He pointed out that the types

of projects being paid for through the assistance of geothermal research funding like this “are at the forefront of knowledge and development,” toward that goal.