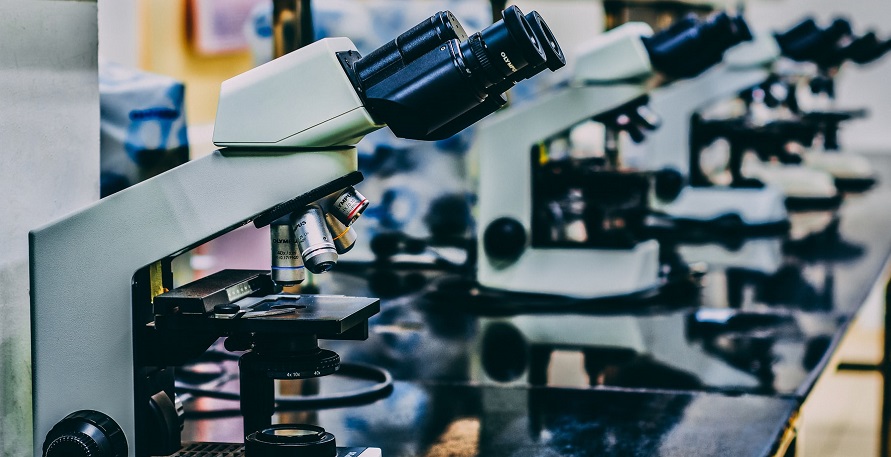 Scientists have found a method of creating H2 that greatly reduces the cost and energy output.

Hydrogen fuel production efficiency has been one of the leading barriers to the widespread adoption of the use of this zero-emission energy source. Scientists have struggled with methods of creating it in a way that is both cheap and that requires a reasonable amount of energy input.

Now, researchers have developed an efficient method that is based on the use of rust and light.

The research conducted by the scientists described how the use of that method produces 25 times more H2 than previously existing methods, which are typically based on the use of titanium dioxide catalysts.

Among the largest challenges in making H2 is in separating the H atoms from other molecules. This must be done with care to keep the hydrogen separate without causing an explosion in doing so.

By using rust instead of titanium, the hydrogen gas that results from this method wasn’t as difficult to keep from joining with oxygen once again. This made it easier to separate the elements from each other. Simultaneously, it reduced the risk of causing an explosion.

The risk of explosion is incidentally one of the two primary reasons that H2 hasn’t been adopted as widely as certain other types of renewable energy such as electric battery powered cars. The other is that separating the hydrogen from methane, water or another similar source usually requires substantial amounts of energy. Often, the amount of energy required is more than what would make the outcome viable.

“We were really surprised at the generation of hydrogen using this catalyst, because most of the iron oxides are not known to reduce to hydrogen,” said Ken-ichi Katsumata, materials scientist from the Tokyo University of Science. This new way to improve hydrogen fuel

production efficiency even took by surprise the scientists who were responsible for discovering it.