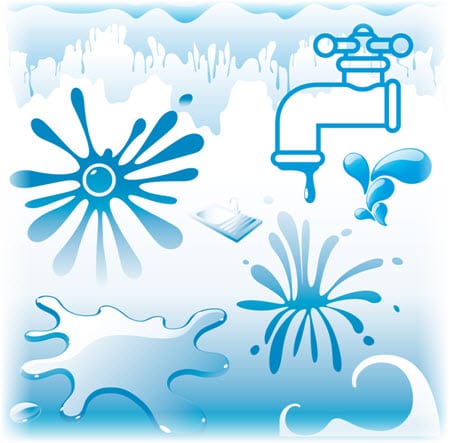 ITM Power, a leading manufacturer of fuel cells and their associated technologies, won some favor with investors a few weeks ago after announcing the success of a nine-month long fuel cell project.

The company has been working to make hydrogen fuel cells more efficient and less costly for some time. The length of the company’s latest project initially made investors uneasy as the company set a number of lofty goals for itself. Now, however, ITM Power has seen a surge in the stock market after announcing that the goals of the project had been achieved.

The addition of the membrane successfully increased the power density of the company’s fuel cells, thereby increasing efficiency.

The fuel cells may not be ready for commercialization for some time, as the company will have to make improvements to the energy system, but the project’s success shows that progress toward affordable, high-performance hydrogen fuel cells is being made. ITM Power is likely to embark on another project similar to their previous one, but details regarding the matter are scarce.