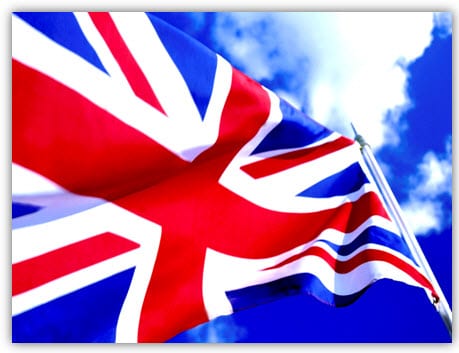 ITM Power, a manufacturer of hydrogen fuel cells, has been awarded a grant from the United Kingdom’s Technology Strategy Board. The grant is being issued through the agency’s Smart Power Distribution and Demand campaign. The money will help ITM Power investigate the feasibility of combining hydrogen fuel with the country’s current gas grid. The endeavor is meant to help prepare the UK’s energy infrastructure for growing demands and transition away from fossil-fuels. ITM Power believes that combining hydrogen with the country’s gas grid could make the transition more manageable and mitigate any problems that would arise.

The grant is worth approximately $250,000 and will be used to fund a collaborative study by ITM Power and the Scottish Hydrogen Fuel Cell Association.

The two will also be working with energy consultancy GASTEC. Together, the trio will work to investigate how hydrogen can be used to augment the United Kingdom’s gas infrastructure. This will include researching energy systems, creating new models for energy consumption and efficiency, and tests that will combine hydrogen fuel with wind energy. ITM Power has already designed a 1 megawatt electrolyser for the initiative, which will be used to facilitate chemical reactions for a number of tests.

The study will begin in July 2012 and will last for one year.

During this time, the participating organizations will collect and process the data collected from a variety of experiments. This data will then be made available after it has been analyzed by the Technology Strategy Board. The results of the study could have a profound impact on the United Kingdom’s energy future and its overall interest in alternative energies.

Alternative energy and hydrogen fuel power is expected to grow rapidly in the UK over the next ten years. Growth in wind energy capacity will have an impact on how the country makes its transition from fossil-fuels, but will not be able to supply a non-interruptible source of renewable energy. ITM Power believes that this wind energy could be used to efficiently produce hydrogen gas, however, and plans to conduct experiments on a wind-hydrogen hybrid energy system to examine its benefits.