Japanese manufacturer Iwatani has announced plans to expand its network of hydrogen fuel stations throughout Japan. Over the next year, the company will account for 30 hydrogen stations, which will be located in several cities throughout Japan. Iwatani is not the only company that is building hydrogen stations in the country. JX Nippon Oil & Energy is also working to expand the country’s hydrogen infrastructure in order to support the adoption of clean transportation among consumers and businesses alike.

Japan is home to one of the most comprehensive hydrogen infrastructures in the world. The country is also home to some of the world’s largest automakers, which are developing fuel cell vehicles. These vehicles are designed to consume hydrogen fuel in order to produce electrical power. Fuel cell vehicles do not produce any harmful emissions, making them attractive to those interested in clean transportation. The problem, however, is that these vehicles lack infrastructure support, even in Japan. 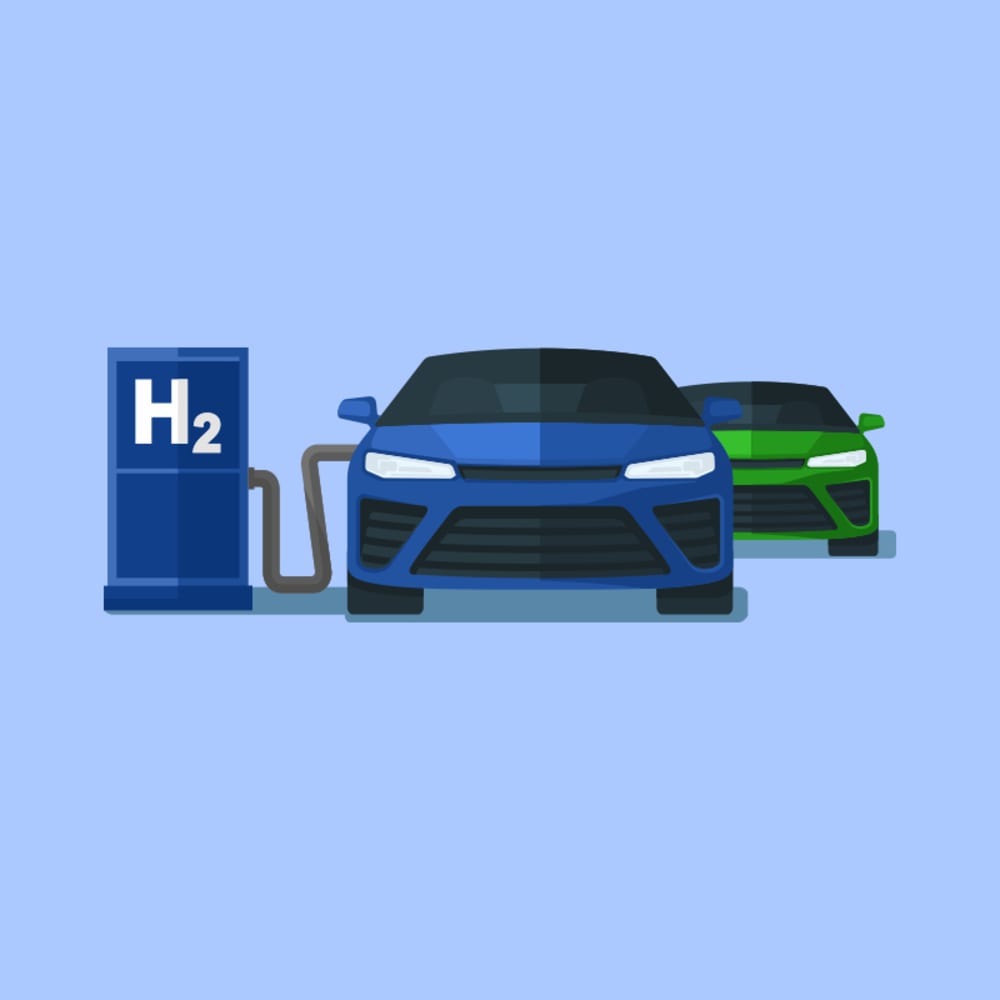 Iwatani will be focusing on building hydrogen stations in smaller cities, which may have a greater need for access to hydrogen than larger cities. Many large metropolitan areas already have their own hydrogen fuel stations, making it easier for consumers to access hydrogen. Building new hydrogen stations in smaller cities will also reduce the distance between existing fueling stations, making it easier for those with fuel cell vehicles to travel throughout Japan.

Demand for fuel cell vehicles has been growing quickly in Japan. Toyota, which recently launched its first fuel cell vehicle in the country and the automaker has had to increase production in order to accommodate consumer interest. Fuel cell vehicles have yet to become commercial successes, however, as many consumers are opting to avoid these vehicles until a comprehensive hydrogen infrastructure has taken form. Another issue is the relatively high cost of fuel cell vehicles when compared to their conventional counterparts.