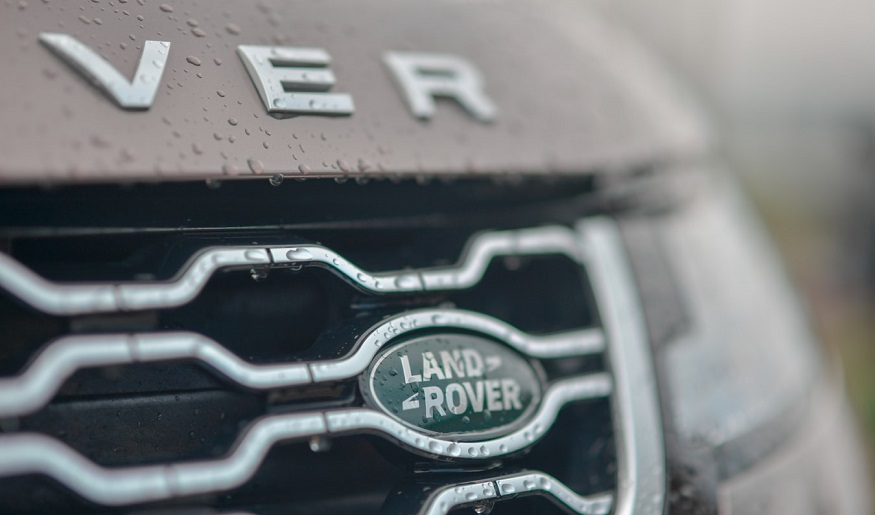 The automaker’s project Zeus is now aligned to roll out the H2 powered vehicles in under 10 years.

Jaguar Land Rover has set an ambitious target of less than a decade before it launches its first hydrogen SUV.

The fuel cell powered version of the automaker’s larger vehicles will arrive by 2030.

The fuel cell vehicle (FCV) effort is called Project Zeus. If the company hits its project targets, the first hydrogen SUV will likely be ready for production as the next generation of the automaker’s larger models are ready. This will align for making the zero-emissions versions of the vehicles ready soon afterward.

The British carmaker is also working on a number of different battery electric vehicle (BEV) models. This, on top of the existing Jaguar I-Pace BEV and will include a Jaguar XJ. That said, the H2 project may make it possible for the automaker to add another powertrain option to its offerings. This will be important to its future as the British government intends to implement a ban on internal combustion engine-based vehicle sales by 2035 at the latest.

The hydrogen SUV vehicles and Project Zeus itself are “really, really important.”

Nick Rogers, Jaguar Land Rove head of product engineering, recently spoke at an online event in which he described Project Zeus as being “really, really important.” Rogers also underscored that the company intended to roll out a drivable FCV concept car in the near future.

“We’re looking for the right propulsion systems – ones that see minimum interference to the environment,” he said. “With hydrogen, we believe there’s a key place [for it in our line-up]. We’re developing and investing in that, and we’re getting great support to do that.”

Still, it remains early in the project and the primary focus remains the development of the H2 powertrain technology. That tech is the first concept developed through Project Zeus. It is expected to be employed in a vehicle size and type comparable to the current Evoque.

This hydrogen SUV tech is being examined for potential applications in some of the automaker’s larger vehicle models, particularly along the Land Rover range.