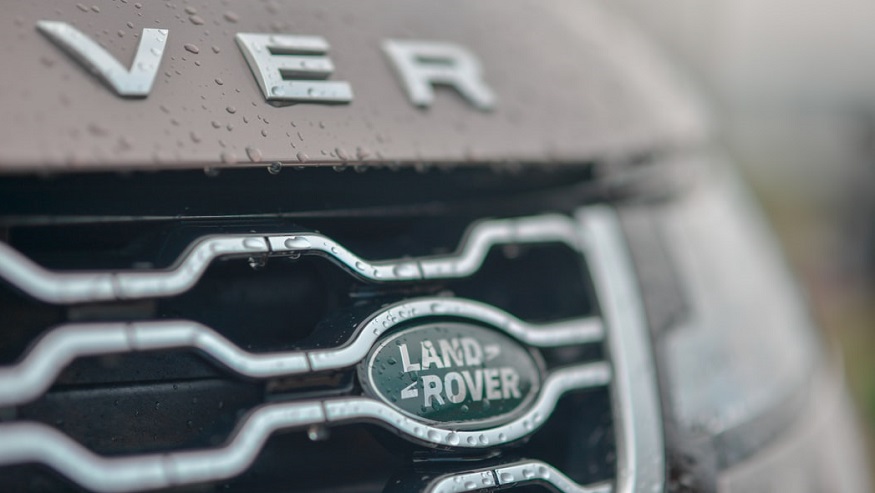 The British automaker is investigating the development of a new hydrogen powered vehicle.

Jaguar Land Rover has started the process to begin developing a fuel cell SUV as a component of a £73 million program funded by the British government.

The program is mean to support moves that will reduce the auto sector’s carbon emissions.

Jaguar Land Rover has called the fuel cell SUV development Project Zeus. The company is working on the new zero emissions technology along with several other partners based in the United Kingdom. They include UKBIC, Marelli Automotive Systems, and Delta Motorsport.

This project is only in its earliest stages but will continue its rollout over several more years. All four participating companies will take part in the evaluation, analysis, and development of H2 technology. Through this strategy, the goal is to bring the hydrogen fuel technology to market much more quickly than if the automaker were to do everything alone.

The automaker has turned its attention to H2 powered vehicles only a short time after the launch of its first electric battery vehicle, the Jaguar I-Pace, in 2019. Jaguar Land Rover named its first Head of Hydrogen and Fuel Cells in March 2019, with Ralph Clague taking the position. It was at that time that the firm first stated showing quite serious interest in hydrogen fuel. Now, with this new program and funding, the effort has been stepped up.

“The project will help drive significant growth and capability in fuel cell electric vehicle design and manufacturing, providing a competitive edge in intellectual property and supply chain for the UK,” stated the British government.

days in the project. Moreover, the company has yet to state whether it will be launched under the Jaguar brand or as a Land Rover.