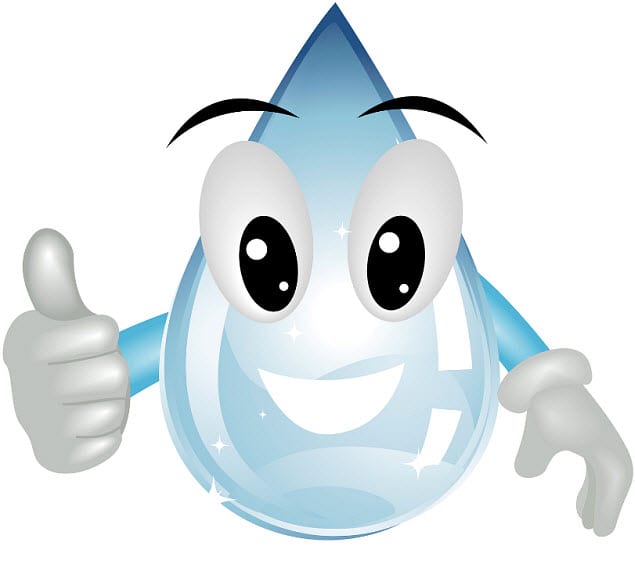 Japan continues to show strong support for fuel cell technology, especially when it comes to transportation

Hydrogen fuel cells are about to get a major boost in Japan. The Japanese Ministry of Economy, Trade, and Industry has set in motion its plans to subsidize the clean transportation sector by supporting the purchase of fuel cell vehicles. The ministry will be providing a subsidy to make these vehicles more financially attractive to consumer beginning in the 2015 fiscal year. This endeavor is meant to promote the adoption of fuel cell vehicles.

The subsidy initiative is part of Japan’s overarching plan to support hydrogen as a primary energy source. The country is already one of the most active fuel cell markets in the world and fuel cells are beginning to play a major role in Japan’s energy structure. These energy systems have become quite popular in several industrial sectors, but have also begun seeing use in homes and commercial buildings. In transportation, fuel cells are being used to power a new generation of zero-emissions vehicles.

The subsidy offered by the Japanese government will reduce the overall cost of fuel cell vehicles when they begin entering into the market in 2015. The cost of these vehicles has been a major point of criticism among consumers recently, as fuel cells themselves are notoriously expensive. The cost of fuel cell vehicles is often considered quite high, making them somewhat unattractive to financially-conscious consumers. This is a common problem in the clean transportation sector, where clean vehicles are typically more expensive than their conventional counterparts.

Japan is working to build a comprehensive hydrogen infrastructure

Japan also has plans to aggressively bolster its hydrogen fuel infrastructure. The government has been investing in new hydrogen production and storage technologies and has been working to support the development of new hydrogen fuel stations throughout the country. By the end of March 2016, Japan is expected to have more than 100 new fueling stations throughout the country, most of which will be located in dense population centers.