Nearly two and a half years after the 2011 Fukushima disaster in Japan, homeowners are beginning to turn away from energy utilities and relying on more reliable sources of electrical power. Tens of thousands of Japanese homeowners are focusing on solar energy and hydrogen fuel cells in order to receive the electricity they need. These homeowners have been expressing a lack of confidence in the country’s utilities and Japan’s continued interest in nuclear power.

The Fukushima disaster claimed many lives and the effects of the earthquake and its subsequent tsunami are still being felt today. When the tsunami struck the northern reaches of the country, it triggered a major nuclear disaster and caused the closure of several of the country’s nuclear energy facilities. Japan receives the majority of its electrical power from these facilities, meaning that their closure left many people without energy. This caused the Japanese to turn to solar energy systems and hydrogen fuel cells. The nuclear disaster is still ongoing, and the use of renewable energy systems has been increasing rapidly among homeowners. 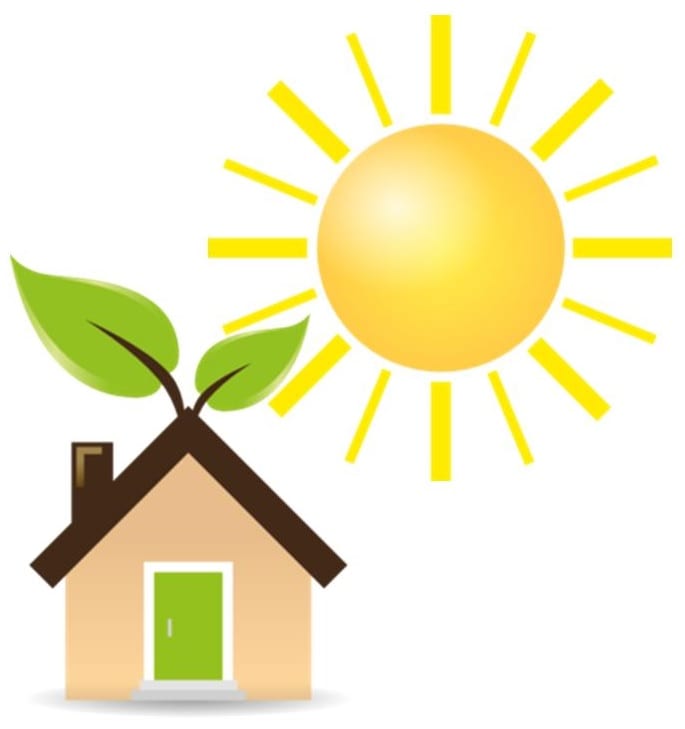 Sekisui House, a developer of single-family homes in Japan, notes that more than 80% of the new homes it is building in the country are powered by solar energy systems. Approximately half of new homes are powered by hydrogen fuel cells. The company suggests that homeowners have expressed a major interest in producing their own electricity, not only because it may be the most reliable option, but also because the cost of centralized energy is on the rise.

Energy rates on the rise in Japan

Within 14 months of the Fukushima disaster, all 50 of Japan’s nuclear energy facilities were shut down. This has caused many Japanese utilities to hemorrhage money. Tokyo Electric Power, one of the country’s largest utilities, was nationalized in 2012 and rates for energy have been on the rise ever since. Part of the reason energy is becoming so expensive is because Japan is forced to import fuel from other countries.