Political leadership needed for hydrogen fuel to be successful

Political leadership may be the key to the successful adoption of hydrogen-powered vehicles in Europe. The European Union has been working to establish a comprehensive hydrogen fuel infrastructure throughout the continent and many research organizations have made strides in reducing the cost of fuel cell technology. Despite this progress, however, a lack of political leadership could derail efforts to promote the adoption of hydrogen-powered vehicles. The European Commissioner for Transport, Siim Kallas, is now calling for a coherent political framework to be established in order to secure the success of clean transportation.

According to Kallas, Europe has established itself as a leader in the field of hydrogen fuel and fuel cell technology. Many European countries have been working to prepare themselves for the launch of hydrogen-powered vehicles by building new fueling stations and infrastructure. Europe is home to one of the most robust hydrogen fuel infrastructures in the world currently. Several countries have also been funding research into less expensive fuel cells, which could make hydrogen-powered vehicles more cost competitive with their more conventional counterparts. 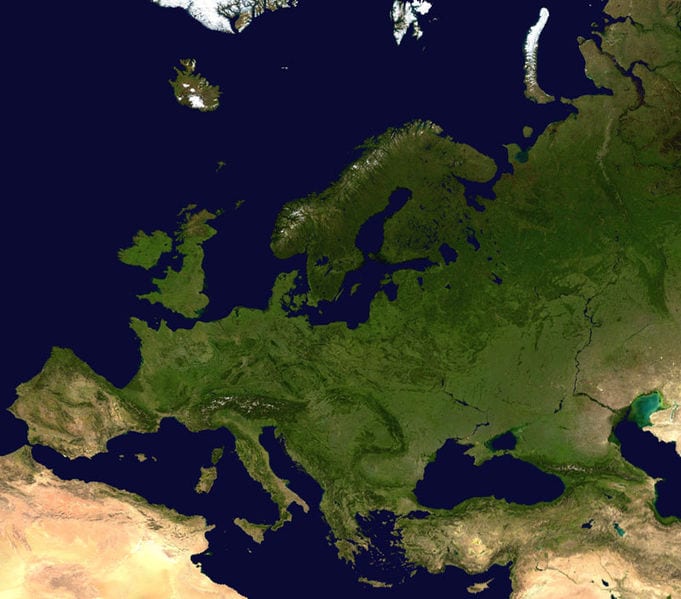 Without a comprehensive political framework, however, the progress that the EU has seen on the hydrogen fuel front may be for nothing. Currently, efforts concerning hydrogen fuel and fuel cell technology are somewhat fragmented. Each European country has its own plans concerning the use of hydrogen fuel, with some unwilling to consider the fuel viable for transportation. Progress has been slowed somewhat by this fragmentation, which could have major implications for the European Union’s overarching sustainability goals.

The European Union has ambitious emissions reduction goals it intends to see satisfied within the coming years. In order to achieve these goals, European countries have been tasked with reducing the emissions related to transportation. Without a unified effort among all countries, the EU’s emissions goals may be difficult to achieve, especially if countries remain divided on the issue of hydrogen fuel and how it can be used in transportation. A stable political framework supporting hydrogen fuel could help countries work together more effectively.