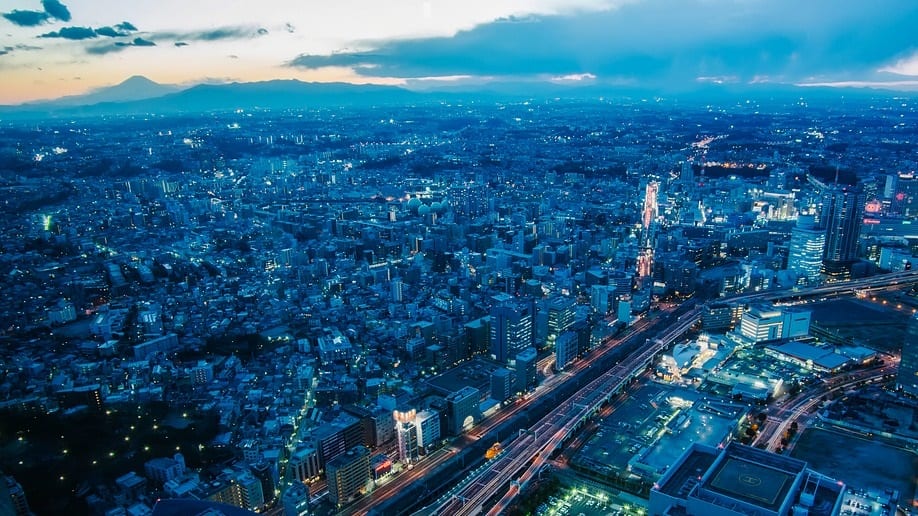 A consortium of 11 companies have come together to help Japan realize its vision of establishing a hydrogen society. The consortium is now drawing attention to what it believes to a new investment opportunity. The opportunity involves jump-starting the construction of a comprehensive hydrogen network throughout Japan. The idea is to have investors share startup costs in order to mitigate financial risk. The problem, however, is that investing in the endeavor will be quite costly and whether or not investors will see any returns is uncertain.

Japan is working to make hydrogen a very important energy source in the coming years. A hydrogen society is one that derives the majority of its electrical power from fuel cell systems. Japan believes that such a society is a viable option and could be an adequate way to achieve environmental sustainability. The major problem preventing the rapid formation of a hydrogen society is the high cost associated with fuel cells and hydrogen-based technologies. For instance, a single hydrogen fuel station costs approximately $4.7 million to develop.

While the Japanese government may be unable to establish a hydrogen society on its own, there are many large companies that share the government’s interests. These companies, many of whom come from the auto industry, are eager to help build a hydrogen infrastructure in order to support the deployment of fuel cell vehicles. This infrastructure would also be used to provide the fuel needed for fuel cell systems that are being used by homeowners and businesses.