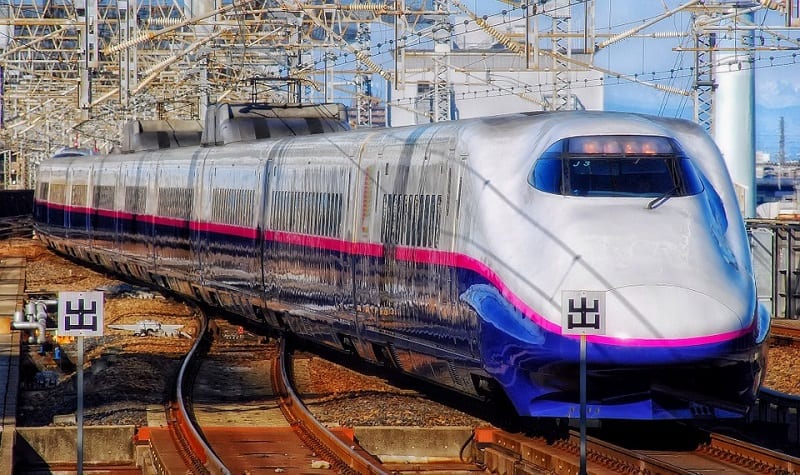 New trains are being put to the test in Japan

Japan’s Railway Technical Research Institute has begun testing new trains powered by hydrogen. The new trains represent the potential future if Japan’s railway system. The country has been working to make the transportation space more environmentally friendly for some time. By revolutionizing its railway system, the Japanese government believes that it will be able to make significant cuts to emissions. Hydrogen fuel cells have, thus far, established themselves as a favorite among organizations involved in clean transportation.

The trains themselves are equipped with advanced fuel cell systems. These systems are designed to be more compact and efficient without sacrificing their performance capabilities. Each fuel cell system is powered by four hydrogen tanks. The only byproduct of operating these trains is water vapor. The trains themselves operate in the same manner of other electric trains, but they do not require the use of overhead power cables. As such, these trains can reduce the maintenance cost associated with these cables and, eventually, make them obsolete.

The first production models of these hydrogen-powered trains will likely see use in rural areas before they reach larger cities. The sheer size of the railway system in Tokyo means that it will take some time to convert all trains to hydrogen fuel. Japan will also have to work to expand its hydrogen infrastructure in order to support the use of fuel cells. This infrastructure is already growing quickly due to the number of automakers that are supporting fuel cell vehicles.

Fuel cell trains are gaining momentum in Europe as well