The lack of a comprehensive hydrogen fuel infrastructure in the United States may be slowing the adoption of new fuel cell vehicles. South Korean automaker Hyundai believes that an appropriate fueling network has not yet been established in the country, which is limiting the appeal of its new ix35 fuel cell vehicles. The issue is such that Hyundai has even denied customers from leasing an ix35 because they are not in close proximity to a hydrogen fuel station.

Fuel cells need a supply of hydrogen in order to operate

Hydrogen is the fuel that fuel cell vehicles use to operate. The fuel cells that these vehicles are equipped with consume hydrogen in order to produce electricity, making fuel cell vehicles environmentally friendly. The byproduct of a fuel cell’s energy production is water vapor and oxygen. While these vehicles are essentially electric, they must have access to hydrogen in order to operate effectively. The problem, however, is that there are only a few hydrogen stations that are open to the public in the U.S.

California is inching closer to a comprehensive hydrogen fuel infrastructure 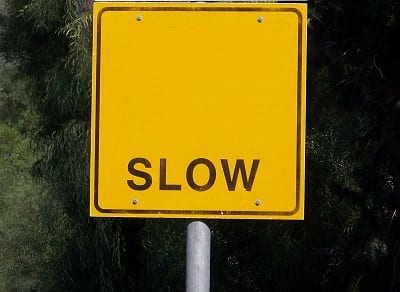 Currently, California is home to one of the most comprehensive hydrogen fuel infrastructures in the country. This has made the state quite attractive to automakers that want to release fuel cell vehicles in the near future. Hyundai believes that California will lead the way when it comes to developing new hydrogen stations, serving as an example for other states. California has invested heavily into the development of new hydrogen stations and will likely become one of the most prominent markets for fuel cell vehicles in the future.