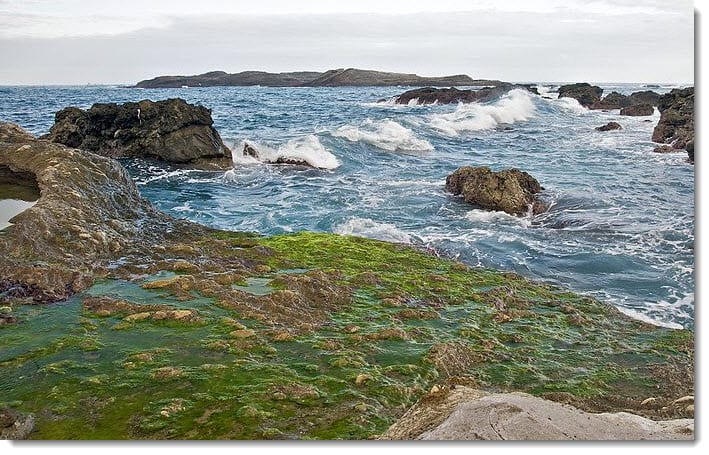 Scientists from the Massachusetts Institute of Technology have been experimenting with algae as a means to produce hydrogen fuel.

Algae as a form of biofuel has been a subject of interest for researchers all over the world.

There has been some success in extracting oil from certain types of algae, but its production of highly pure hydrogen is something that has drawn the attention of MIT’s scientists. However, producing hydrogen in high quantities requires a little more cleverness than what was originally anticipated.

In order to generate hydrogen at levels that would be useful for fuel cells, scientists have to change the way algae thinks. “The algae are really not interested in producing hydrogen,” says Iftach Yacoby, a researcher at MIT’s Center for Biomedical Engineering. “They want to produce sugar.”

Algae uses the energy from the sun to produce sugar as a fundamental part to its survival.

However, researchers have found a way to introduce bioengineered proteins to algae that encourage the production of hydrogen over the production of sugar. Using this method, hydrogen production is increased by 400%. While sugar production remains low, it is not absent, allowing the organism to survive. Yocoby believes that this is a promising step forward for hydrogen fuel. Solar powered means of hydrogen production are the best way forward, he says. “The only viable way to produce renewable energy is to use the sun, either to make electricity or in a biochemical reaction to produce hydrogen.”