Architect believes that water homes could be an environmentally friendly solution

Liquid engineering is a relatively new concept that is finding some traction among architects. One of those that has spend a great deal of time working with liquid engineering is architect Matyas Gutai, who believes that water is the perfect solution to regulating the temperature of a home. Gutai has developed a prototype house in his hometown of Kecskemet, Budapest, where his ideas concerning liquid engineering are put on display.

Liquid engineering can allow homes to regulate their own temperature better

Gutai’s prototype home is comprised of several panels, some of which are steel while others are glass. Water is trapped within the panels, which allows the temperature to be equalized throughout the structure. The home is designed to reheat itself, with heat being stored in the building’s foundations or within an external storage solution. When the temperature drops, this heat is brought back into the home. The home is also designed to generate its own electrical power, making it a sustainable building that does not have to rely on an existing energy grid.

Water is mixed with solvents to prevent freezing 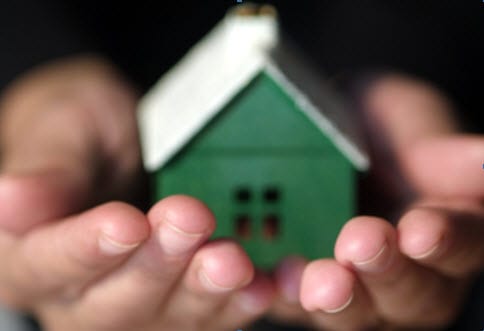 Gutai has been researching the concept of liquid engineering for nearly eight years. He studied architecture at the University of Tokyo, where he came up with an idea about a house that is made using water. The concept has evolved over the years, and water in its most basic state is no longer being used. The water is mixed with a variety of solvents that lower its freezing temperature. This allows the home to be based in colder climates without the one residing within having to worry about the water freezing or causing damage to the panels.

In the future, Gutai plans to further promote the idea of liquid engineering for homes. He believes that his “water houses” could reduce the strain that homeowners place on an energy grid, and help remove emissions from the environment. The idea may struggle to catch on, however, as liquid engineering is considerably more expensive than conventional architecture methods for building homes.