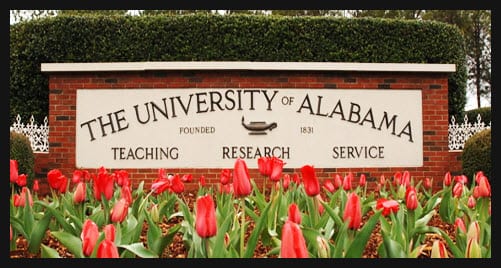 A new method for recycling hydrogen fuel storage material has been announced, making the possibility of hydrogen becoming a practical alternative to fossil-fuels more of a reality.

Scientists at the University of Alabama have been experimenting with chemical compounds as a means for storing hydrogen on vehicles. One such compound, known as ammonia borane, has proven to be very promising for this purpose. If scientists can solve the complications surrounding effective hydrogen storage, the fuel will become viable for commercial use.

“This is a critical step if we want to use hydrogen as a fuel for the transportation industry,” says David Dixon, a professor of chemistry at the University of Alabama.

Ammonia borane is a chemical compound that can be used in hydrogen fuel tanks.

The compound attracts hydrogen gas which is again released upon heating. After the hydrogen is released, a residue is left behind, which scientists refer to as spent fuel. The spent fuel can be used again once hydrogen is reintroduced to the fuel tank. This cycle proves to be a practical and efficient way for hydrogen to be utilized in fuel cell vehicles.

The process is being called a “fuel regeneration process” and is being hailed as a major step forward in making the most promising of alternative fuels more of a reality. There have been a number of advancements to fuel cells in the recent years that have made them more efficient.

The next step, according to Dixon, is to find a source of hydrogen that does not rely on fossil-fuels to be produced.