The U.S. Department of Transportation’s Maritime Administration (MARAD) has announced that it will be providing $500,000 in funding to support a feasibility study concerning the design, construction, and operation of a high-speed ferry that is powered by hydrogen fuel cells. The study will also examine the feasibility of a hydrogen fuel station that would support such a maritime craft. Fuel cells are becoming more popular in the maritime space, as they can generate large quantities of electrical power without producing emissions.

While fuel cells are gaining popularity, their feasibility in the maritime sector is still uncertain. These energy systems have garnered acclaim for their ability to produce electricity, but they have also achieved a degree of infamy because of their high cost. Fuel cells also lack a comprehensive fuel infrastructure to support them, which has limited their feasibility by a significant degree. Funding from MARAD may help shed some light on how fuel cells can be used in the maritime space and what can be done to provide infrastructure support to these energy systems. 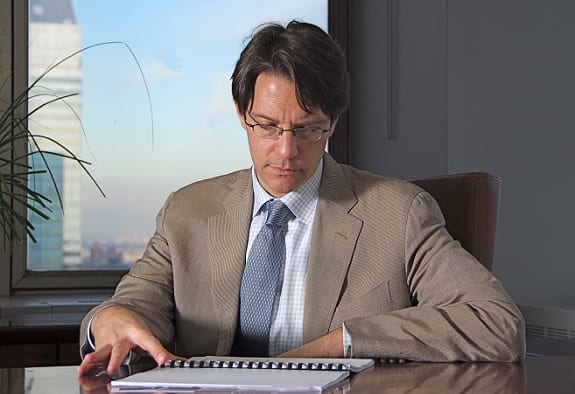 According to MARAD, the study is another way for the organization to find new and efficient technologies that can be used in the maritime industry. In doing so, the organization may be able to help the maritime industry become more environmentally friendly. Fuel cells could help reduce the emissions that ships and other craft produce, which will help reduce the emissions that the United States is responsible for overall.

The study that MARAD is supporting is being conducted by the organization’s Maritime Environmental and Technical Assistance Program, as well as other industry bodies. The study will support other ongoing initiatives concerning hydrogen fuel cells and how they can be used in the maritime sector. The findings of the study may help the industry become more energy sustainable and help companies better understand the capabilities of fuel cells.