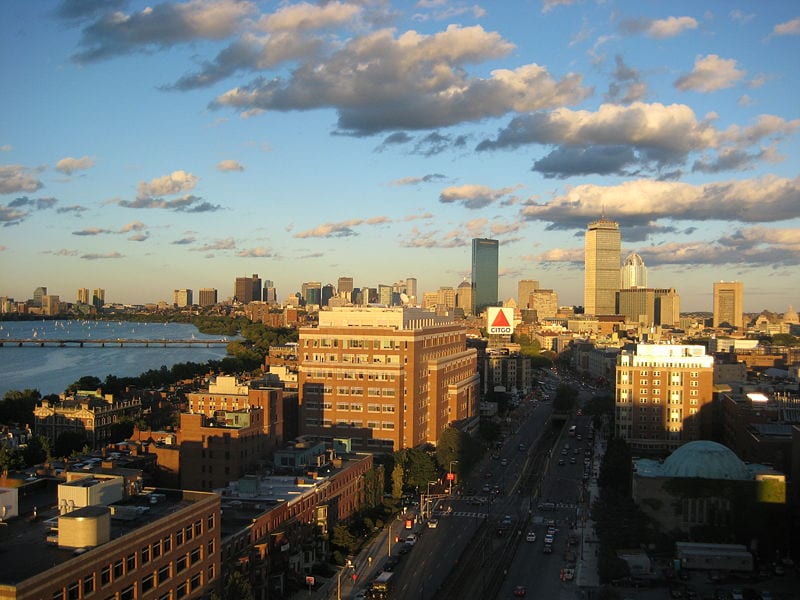 Like other states in the U.S., Massachusetts has set for itself ambitious renewable energy goals. The state has a strong focus on solar energy, believing it to be a very viable alternative to conventional fossil-fuels. Over the past few years, the state has been working to become more socially and environmentally responsible as well as establish more economic stability through the use of clean power. This week, state officials have announced that not only has Massachusetts reached its solar energy goals, the state managed to surpass this goal significantly.

Massachusetts’ original goal was to install 250 megawatts of solar energy capacity by 2017. In 2012, 198 megawatts of this capacity had been installed, enough to power some 32,000 homes throughout the state. This is a major improvement from the 16 megawatts of capacity the state boasted of in 2009. The solar energy industry in Massachusetts made more money in 2012 from installing solar panels than the New England Patriots made in that entire year.

Now that the state has surpassed its solar energy goals, Massachusetts is setting the bar much higher. State officials suggest that the initial goal was somewhat cynical and too easily attained through modest effort. The new goal is expected to push the state to become more aggressive on the issue of renewable energy. This goal calls for Massachusetts to reach 1.6 gigawatts of capacity. While the capacity goal has increased, the time frame has not. Massachusetts plans to reach its goals by 2017, if not sooner.

Massachusetts is home to several incentives that help promote solar energy. These incentives come in the form of tax credits, exemptions, financing plans for solar energy systems, and utility rebates that have proven quite popular with homeowners throughout the state. The state’s incentives are on par or somewhat more accommodating than those that can be found in California and Hawaii, two of the leading states in the realm of solar energy.