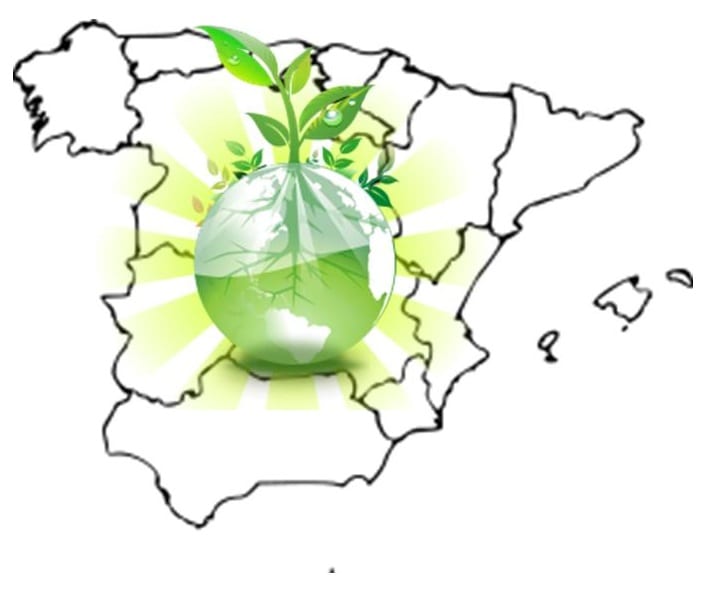 Like other European countries, Spain has been struggling with the lingering effects of the sovereign-debt crisis, which first began emerging in 2008. Much of the European Union was, and continues to be, affected by the financial crisis, but Spain was one of the member states that suffered through the crisis more so than others. In recent years, those countries that had been dealt a powerful blow from the financial crisis have been turning to renewable energy for the sake of economic stability.

Spain has turned its focus to renewable energy because of the costly nature of fossil-fuels and the limitless potential of clean power. While renewable energy systems, such as solar and wind farms, are associated with high upfront costs, the country believes that the long-term financial benefits significantly outweigh the initial economic impact. Over the past year, Spain has put a great deal of focus on supporting renewable energy and the country has made major progress in its efforts to move away from fossil-fuels.

Renewable energy accounts for 54% of Spain’s energy in April

The electricity that is being produced by Spain’s renewable energy systems is significantly less expensive than that produced through the use of fossil-fuels. The cost of these energy systems, however, does offset the inexpensive nature of the electricity they generate. Because of the costs associated with clean technology and clean energy systems, renewable energy is not yet on par with the actual costs of conventional power systems. As technologies become more efficient, however, this is likely to change in the near future.