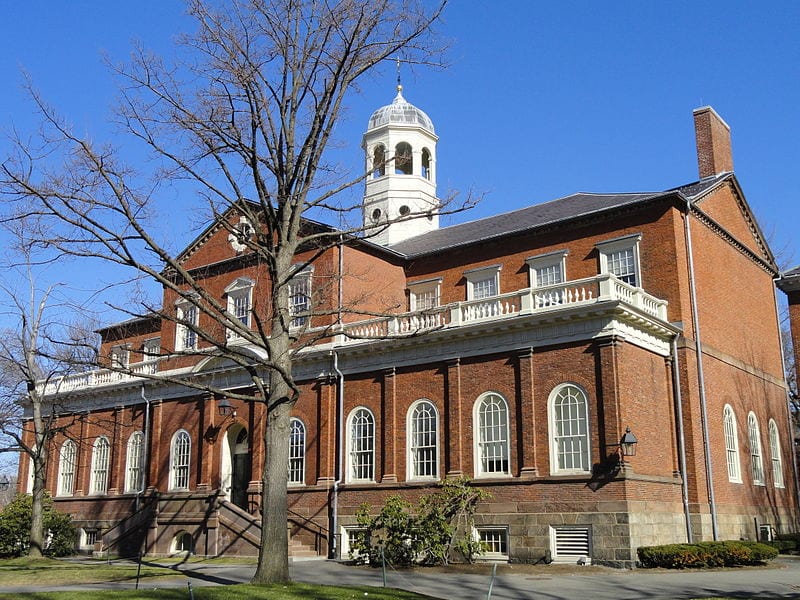 Scientists at the Harvard School of Engineering and Applied Sciences have successfully demonstrated the functionality of their first macro-scale thin-film solid-oxid fuel cell (SOFC).

While the technology being used in the fuel cell is not new, previous attempts to incorporate it into the design have always been on a micro-scale. Researchers have been bogged down by structural instabilities that have been difficult to overcome, keeping them from expanding the scale on which the technology can be utilized. Now, however, they have succeeded in adapting the technology to be more practical in size, increasing its power output accordingly.

The breakthrough lies in the demonstration of the power density when compared to other membrane technologies. Hydrogen fuel cells make use of tiny membranes, most often comprised of platinum, as a way to power chemical conversion within the unit itself. Until recently, the membranes had a rather strict limitation in size. Because of this limitation, they were only ever capable of operating for a certain length of time before having to be replaced.

By overcoming the stability issues inherent in large membranes, researchers have been able to produce a membrane that can perform nearly 4 times as well as older models.

Nanotechnology plays a prominent role in many of the accomplishments in fuel cell technology that has occurred over the past few months. Scientists are beginning to further explore the implications of nanotechnology to improve the viability of hydrogen fuel cells. So far, the results have been promising.

The scientists at Harvard will continue to experiment with the large-scale membranes in their own fuel cells before they devise a use for them in a commercial environment.