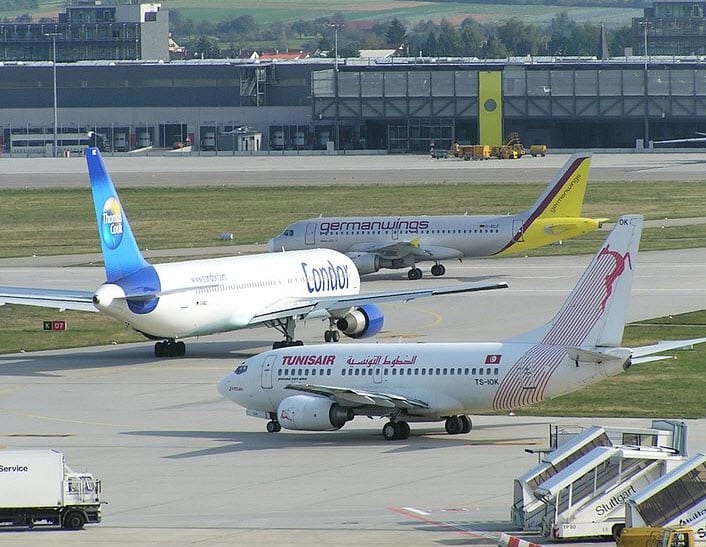 Mercedes-Benz has been eager to show off the performance of their B-Class F-CELL hydrogen-powered vehicles lately.

Following the success of their hydrogen-based world tour, which pitted their alternative energy vehicles against some of the most challenging terrain on the planet, the automaker has been loaning their vehicles to several organizations to use. Now, the F-CELL’s latest role will be that of a guide for planes at the Flughafen Stuttgart GmbH airport in Germany.

The vehicle will be used to demonstrate the viability and overall performance of hydrogen fuel cells. The F-CELL will be responsible for guiding aircraft along twisting runways before they are set to take to the sky. This will require the vehicle to make frequent stops and travel at speeds in excess of 100mph, all of which the vehicle is more than capable of thanks to a number of tweaks made to its engineering.

Among the improvements made to the F-CELL following its stint as a world traveler is its new braking system.

When the brakes are applied, or when the driver takes their foot off the gas, the kinetic energy generated by the friction of the brakes is converted into electricity, which is then funneled to the engine as supplemental energy. This coupled with the improved fuel cells added to the engine allow the vehicle to continue operating for extreme lengths of time without needing to refuel.