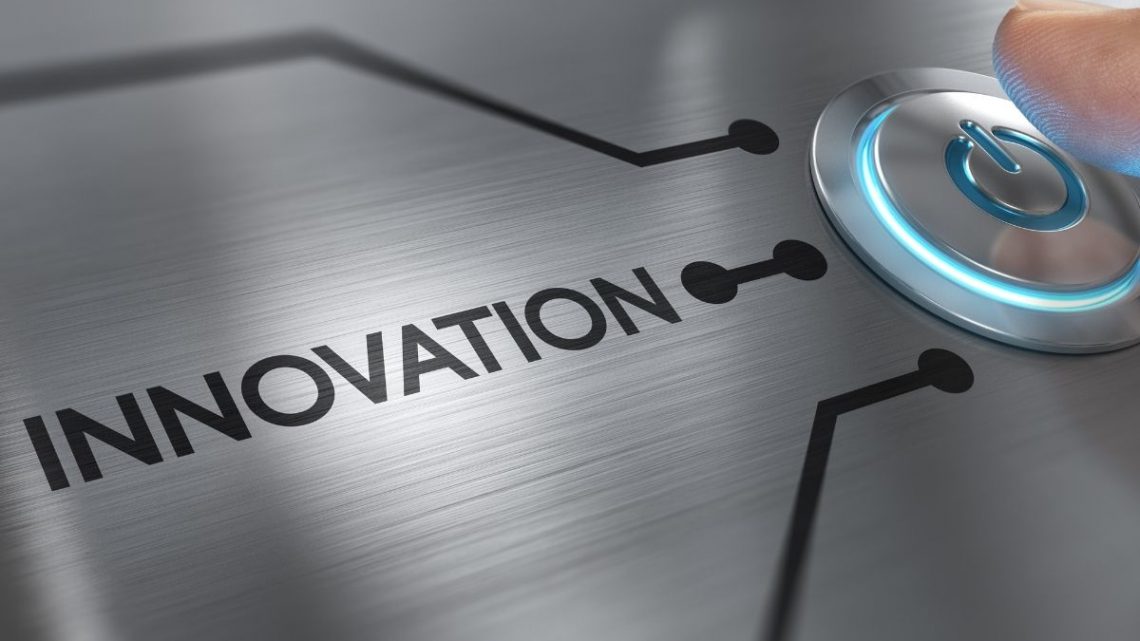 The project is meant to develop an H2-powered inland tugboat that will operate in the United States.

Hydrogen One, the 270-meter (885 foot) vessel will be designed for pushing barges along inland waterways. Its use will be across the broad Port of New Orleans waterway network which spans 14,500 miles into the Mississippi River and its various tributaries. The methane-hydrogen fuel cell boat will be capable of traveling loaded for about four days at a 6 mile per hour speed, across about 550 miles, before refueling is required.

The towboat’s propulsion system will reach a propulsion power as high as 2,700 HP, with 1,700 HP generated by way of the H2 fuel cell and the remaining 1,000 powered by the electric battery. Maritime Partners will operate the vessel. That company is based in New Orleans and owns and operates about 550 tugboats, barges and other maritime vessels.

This new form of methane-hydrogen fuel cell boat will represent a first of its kind.

The vessel will be capable of onboard conversion of methanol into H2 by way of a hydrogen generator from e1 Maritime. That will convert a methanol and water mixture into high-purity fuel cell grade H2. The H2 generated using this strategy will then be added to the fuel cells for electricity generation.

By producing the fuel onboard the vessel, it will remove the additional challenges that its operation would otherwise face in regard to direct fueling and hydrogen storage. Through the use of this method, the vessel is powered without any particulate matter emissions and reduces CO2 emissions by 80 percent when compared to using an electrolyzer solution powered by fossil fuel-based energy.

If the methanol used on the methane-hydrogen fuel cell tugboat is produced using a method powered by renewable energy, it will be considered carbon-neutral in a similar way to conventional green H2.