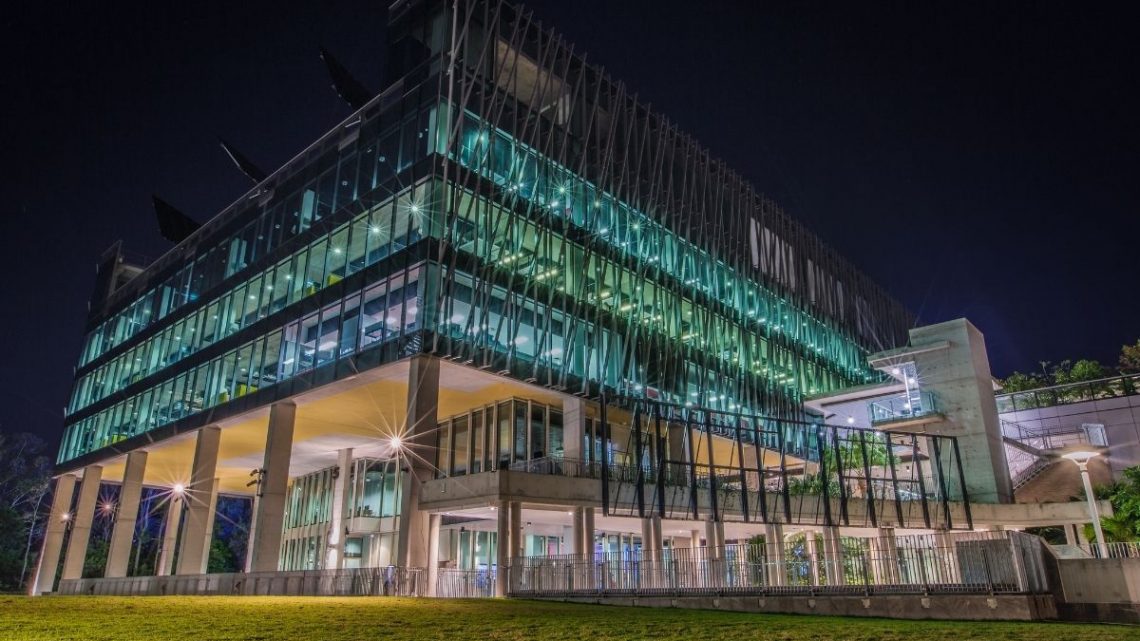 Queensland University of Technology researchers are testing the tech’s ability to increase output.

Titan Hydrogen claims to have developed a new technology that can increase fuel cell efficiency by as much as 60 percent. A research team from the Queensland University of Technology has been tasked with testing the tech and the claims about its output.

According to the Australian company, the technology will “effectively double” H2 vehicle driving range.

The hydrogen fuel cell efficiency technology is patent pending and is claimed to generate more electricity by using the same amount of H2. Titan Hydrogen has developed the technology and is now bringing it into its proof-of-concept stage. From there, the university team will be able to test it independently through its own validation process.

“The technology facilitates a more efficient electrochemical reaction in the fuel cell, which means more available energy is produced from the same amount of hydrogen,” said Titan Hydrogen Limited Chair David Vinson in a statement. He explained that the QUT interim testing process results are expected to become available before the close of 2021. The university’s research team is led by Dr. Andrew Dicks in collaboration with Associate Professor Geoffrey Will. 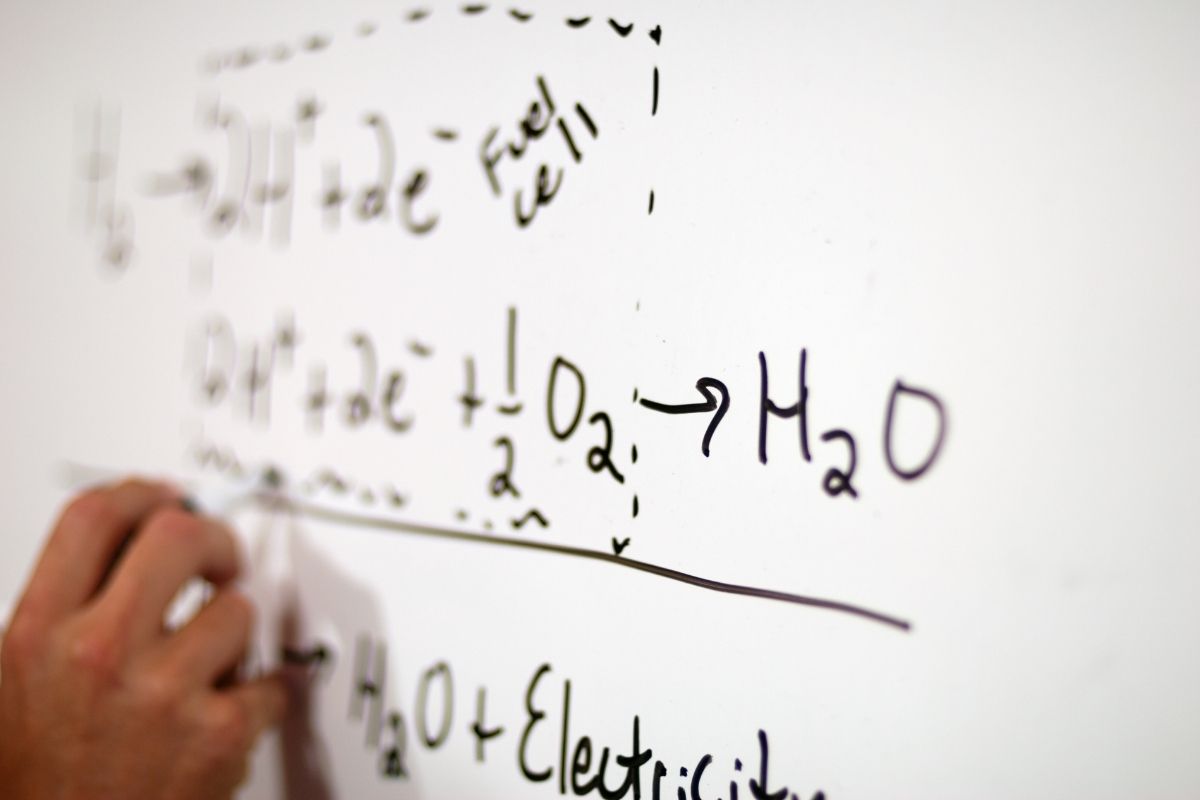 The testing will involve an investigation of the hydrogen fuel cell efficiency technology’s fundamental processes.

“The development will investigate the fundamental processes occurring within fuel cells using both electrochemistry and analytical techniques to validate fully the Titan fuel cell concept in which a novel nano-structured membrane is at the heart of the fuel cell,” explained Dr. Dicks. “The aim of the work is to create a new type of hydrogen fuel cell that is not limited by losses caused by the high overpotentials experienced in currently available devices.”

Among the primary challenges currently faced by H2 as an alternative to fossil fuels is in its efficiency, which keeps its cost high and, therefore, not as affordable as existing polluting forms of fuel. Low temperature Polymer Electrolyte Membrane (PEM) fuel cells can convert under 40 percent of H2 into usable electricity.

Overcoming fuel cell efficiency challenges is among the vital achievements that must be made in order to make hydrogen a viable fuel for use in transportation.