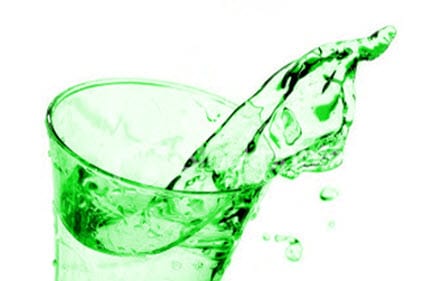 As the world’s population continues to expand without showing signs of slowing down, clean water and energy availability are becoming paramount issues. In developing countries, access to clean water and energy can be, at times, impossible. Many of these countries are unable to meet the needs of their citizens due to the high costs associated with comprehensive energy infrastructure and water procurement. Though clean water and energy may be rare in some parts of the world, there is one as yet untapped resource that every country has in abundance: Waste.

Organic waste could be the key to clean water and energy. During the 243rd National Meeting and Exposition of the American Chemical Society (ACS), the organization announced that a waste-to-energy system it had been experimenting with was capable of processing sewage into electricity. The ACS noted that this system could be commercially viable. The system was presented by Orianna Bretschger, Ph.D., of the J. Craig Venter Institute. The system is a large microbial fuel cell, which boasts of a 13% energy recovery capacity, making it more efficient than the current waste-to-energy and wastewater treatment systems operating in the U.S.

Microbial fuel cells are packed with bacteria that feed off organic waste or sugars. These bacteria then produce hydrogen or methane gas, which is used by the fuel cell to generate electricity. As the fuel cell generates this electricity, water is produced as a byproduct of the chemical reactions occurring within the energy system. This water is clean enough to drink, despite the fact that its source lies in sewage.