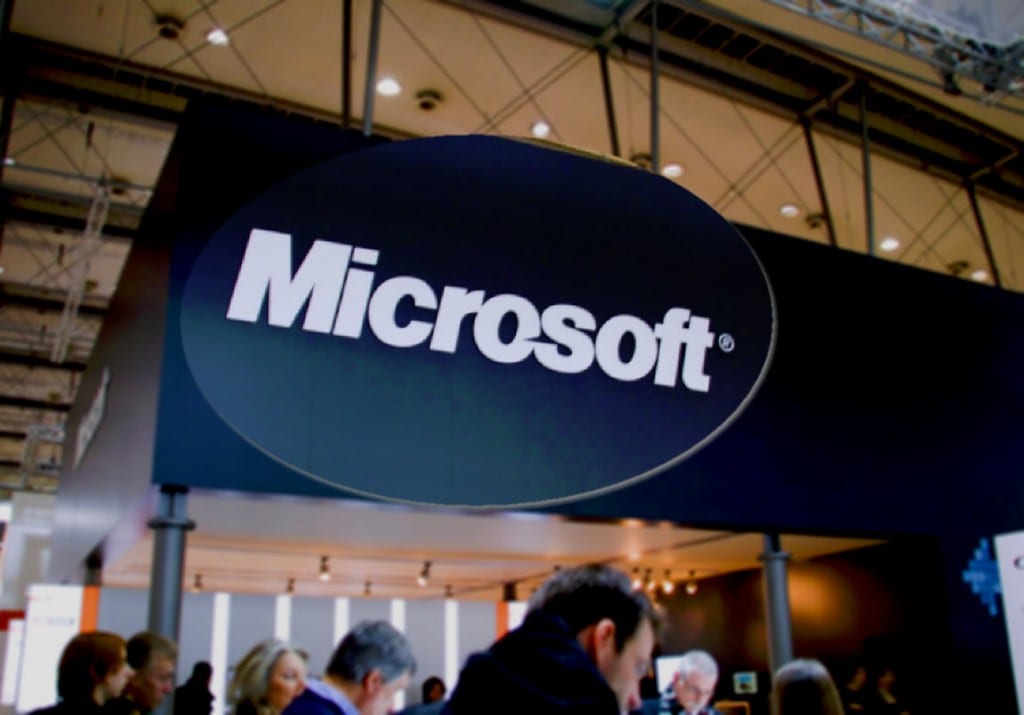 Microsoft has launched a new research project aimed at exploring the use of fuel cells in date centers. These fuel cells would power the data centers, making them less of an energy burden on power grids and also making them more environmentally friendly. Microsoft believes that fuel cell technology will change the way data centers are powered, especially as the energy structure of much of the world begins to change.

Microsoft is working with two vendors and a university in order to examine the viability of hydrogen fuel cells. The research project has also received some $5 million in funding from the Department of Energy, which is also interested in better understanding how fuel cells can be used as primary energy systems in various sectors. The funding will help Microsoft examine the capabilities of different types of fuel cells, including those that used methane as a power source.

Microsoft has a particular interest in methane fuel cells, having been researching these energy systems since 2012. The company has been using these fuel cells in its Data Plant project, which involved a data center module being installed at a waste treatment plant. The methane that is produced by the waste treatment process is used by fuel cells to produce electrical power, providing energy for the data center module associated with the project.

Microsoft is the latest technology company to show serious interest in hydrogen fuel cells. Apple has a lead on others in using fuel cells to power data centers, having one of its largest data centers relying on these energy systems almost exclusively. eBay is also making use of fuel cells at one of its facilities in Salt Lake City, Utah, which is entirely powered by renewable energy. These companies often praise the economic and environmental benefits that can be attained through the use of fuel cells.