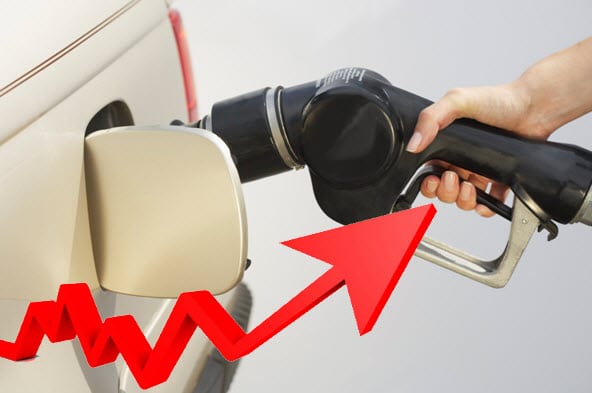 Alternative energy is getting more attention from the U.S. government now than it ever has in the past.

While some believe that this newfound interest in sustainable energy is spurred by belief in climate change, the reality of the matter may be that the country is looking to protect itself in the event of military conflict in the Middle East. Tensions between Iran and Israel are mounting and while neither side has openly attacked the other, threats abound. The U.S. is also in the throes of potential conflict with Iran over strict sanctions imposed again the country because of its controversial nuclear power program.

These tensions are having an effect on gas prices throughout the U.S.

The current national average is now $3.80 per gallon, higher than it has been in some time. This is just the price drivers pay for fuel and does not represent the higher prices the government has to pay to get the oil it needs to power the rest of the country. Oil prices have spurred President Barack Obama and the United Kingdom’s Prime Minister, David Cameron, to meet and discuss the use of the respective countries strategic oil reserves in the event of military conflict with Iran.

While the prospect of war is not often seen as something good, it is having a major impact on alternative energy.

The U.S. government is now pursuing alternative energy projects in earnest as away to embolden itself against losing one of its primary sources of oil. Earlier in the year, President Obama introduced an “all of the above” energy policy that would have the U.S. pursue literally all sources of energy, including oil and coal. To further promote the issue of alternative energy, and to solidify the government’s insistence on new energy sources, President Obama spoke this week in Nevada, where he insisted that alternative energy was becoming a matter of national security.