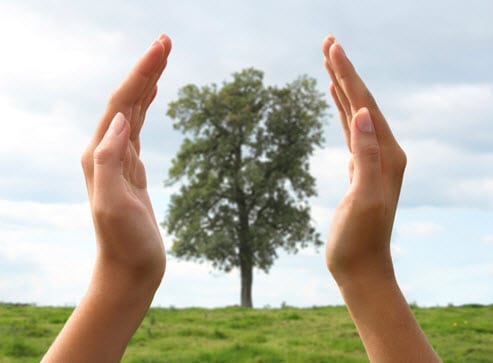 Recently, Global Resource Energy, a company engaged in the development of clean technology, announced that it had acquired patents from Atrius Holdings concerning the use of the MyCroft Hydrogen R-LEF Fuel Cell. The acquisition brought Global Resource Energy into the limelight because of the acclaimed, perhaps revolutionary, performance of the MyCroft fuel cell. Now, the company has plans to demonstrate the technology to its partners, hoping to win favor and investments for future projects concerning the MyCroft fuel cells.

The MyCroft fuel cell is notably different from its conventional cousins. The fuel cell does not make use of a platinum catalyst, which immediately reduces its over cost. Instead, hydrogen is used as a catalyst instead of a source of energy. The fuel cell generates electricity through mechanical actions rather than chemical processes. This allows the fuel cell to produce energy in a more efficient way, in terms of finance and resource management.

Global Resource Energy has been receiving a tide of sublicensing requests from companies that are interested in making use of hydrogen fuel cells. Thus, the company has opted to demonstrate the capabilities of the technologies to a limited crowd. The company is currently developing a prototype version of the MyCroft fuel cell for the purposes of this demonstration.

Commercialization of fuel cells could be possible through MyCroft technology